Seeing is Believing…Are you sure or is it just a theory? 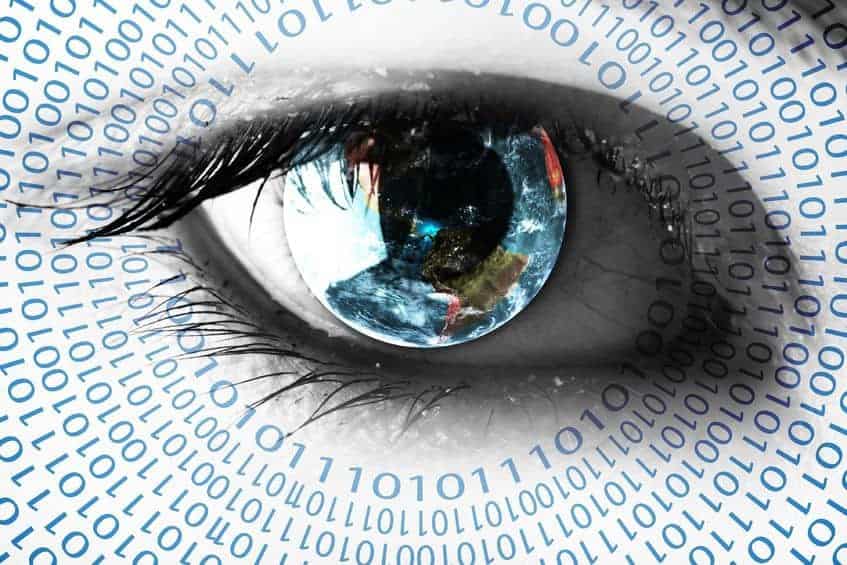 We all suffer the pressures of everyday life.  A psychologist once told me “if anyone tells you they are going to rid you of the stress of life Run…they’re going to kill you!” The only time we are immune to the world is after we’ve left it. Not a great option I am sure you agree. How do you handle the stressors of life? Personally I struggle from time to time! And I have adopted a couple of techniques that help me, one of which is live life as if it were a theory, stay in the question don’t rush to know the solution.

That’s my personal favourite poison, rushing to the solution. Every time I rush to the solution I find out later there was a better way of resolving the issue, which would have been cheaper, faster, subtler and all I had to do was NOTHING! Well not quite nothing, I had to give myself time to respond rather than react, exercise the theory. When you react you are acting on your instinctive knowledge of the situation you perceive yourself to be in.

There are a few problems with that. Firstly, your perception of the situation is built on a slither of information that has passed through your filters and triggered mental models your brain has constructed based on similar situations in the past. In reality, your first take of a situation, whilst it may be accurate it might also be flawed especially if the difference is small. It is almost certain the situation you are facing now IS different. Secondly, if you rush for a solution again you will dig into your past experiences and bring a solution to this situation that you have used in the past. Chances are it will not perfectly suit the current situation, if it is even in the ball park.

Talking of theory, it was Einstein who said,

“The definition of insanity is doing the same thing over and over again and expecting different results”.

Makes sense right? Yet we all do it all the time. We allow our mental models; built on past experiences, to run our current lives and we expect the situation will improve. In fact, we kid ourselves we will handle it better because we have experience…and to a degree that may be true. And there is a better way; simply start by asking a question what is really going on here? Then ask another, what is my role in this drama? (And it is a drama – if you are a human being you have a drama or narrative hook!) What would happen if I changed my role? (More evidence of the drama.)

Sometimes it appears obvious what the differences are.  And every time you pause before responding, and the more distance you can get between the stimulus of a situation and when you respond, the more able you will be to make a better decision and act in a manner to achieve a better outcome. Science avoids “knowing” rather it sets out to disprove what is “known”, it is an endeavour to discover more, hence in science everything is a Theory. This practice will work as well for you and I as it does for all the millions of scientists out there. If you live life as a scientific theory you give up knowing and instead question everything to discover the truth about where you are at and what the next step is.

In The Andreia™Method we talk about the dangers of deciding. On the surface the word “decide” seems innocuous enough, except when look at the “-cide” family. You know them herbicide, homicide, suicide…they all have to do with deliberate killing of something or someone, –cide come from Latin meaning Killer. When you decide something you kill off all the other options known and unknown, reason enough on its own to delay making decisions until the time is ripe.

What I’ve discovered is when I rush to a decision there is a better than even chance the outcome will push my stress levels higher, whereas when I stop and sit in the question for as long as possible I can nearly always devise a solution that lowers my stress level. The compound effect of this is amazing. I operate with all my faculties present in the present. Quite literally it makes  life what I want it to be,  simply by stopping to ask  some questions and allowing space for a considered response. It creates a theory of who I am and what I want.  The change is gradual and persistence, like incoming the tide, changes the landscape of  life completely.

Don’t take my word for it. Put the theory to the test!

Book a time to have a chat with John