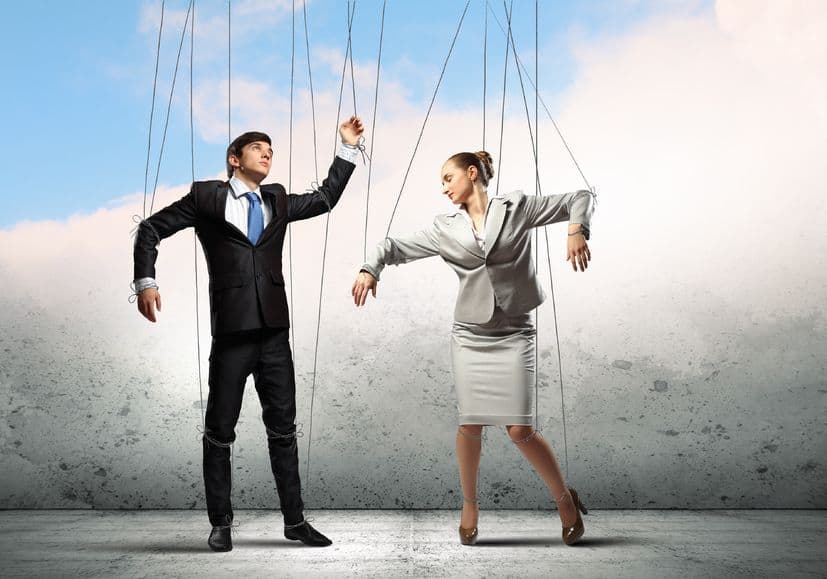 It has taken me a long time to learn life is about perspective, how you choose to see life determines how your life will work out.  We can decide we know everything we need to know and close our minds, literally kill off that life can be another way.  What does the word decide have in common with homicide, suicide, pesticide, infanticide?  “Cide” is Latin for kill.  When we “decide” we literally kill off the other option in favour of one way of Being.  AND it doesn’t have to be that way! In fact given our default way of Being is not often a deliberate choice, but rather the choice given us by our parents, teachers and role models it Changing it might be the smartest thing you could do.  Live your life your way according to your rules.

A while back I had an object lesson on perspective and why its a great idea to have a coach. Getting coached and getting clear is the best way I know to regain my power.  I was dealing with the aftermath of an argument with my wife.  I found myself conflicted and the conflict came down to money.  The upshot is I begrudgingly decided to pay a bill because not paying would cause pain to my stepdaughter and that just wouldn’t be fair. Be clear, it’s not my bill to pay, hence the upset. And to allow a family member to suffer because those who should pay won’t is against my core value of “Family”. So, I shelled out even though, “in my opinion”, it isn’t and wasn’t my bill.

Sticking to my values

Sticking to my values with clenched teeth, I needed someone to hear me! So I took this incident to my coach. I was steaming hot and had an opinion my day was shot before it began thanks to my experience of being “put upon”. Hear me she did. It went something like this: Firstly, she heard me out until I had said everything I needed to say. The good, bad, and to be honest pretty ugly stuff I couldn’t say to my wife or anyone else who might have a right to an “opinion” on the matter. Opinions don’t make a difference; a committed listener does!

She then invited me to look at what had happened objectively (get coached and get clear). To try and pick apart what had happened and why I was upset. Sure, the upset is valid but did it make sense for me to be upset? One by one, we peeled back the layers together. I wasn’t angry at anyone but myself. I was frustrated that I could be “forced” to pay someone else’s bill because of my value set trumped theirs. It looked to me like the other party only values MONEY.  The conclusion I came to was unless I wanted to abandon my Values, I was the bank, and that was that!

Did it make sense for me to be upset…ummmm well? … I had an opinion! I found myself last again, being used because of my kind nature (that’s a story by the way). In reality, I knew this story and the characters involved, so that was just an excuse.

Then came the next question.

Did I expect the other party to behave any differently?

No, I’ve been dealing with the same stuff for 8 years. So why was I triggered so badly…I am under stress and plenty of it. When you are investing hard-out, loose cash is something you just don’t have so, yeah it hurts to be picking up bills that are not yours! Oh ye of little faith! How can you attract success when radiating fear of failure… The truth is, you can’t! That’s why getting coached and getting clear, like oxygen, is vital to success.

A hostage to himself

Further, I felt I was being manipulated by my idea of a person living a small life, who takes zero risks and is so focused on his superannuation he would put his savings before his children. Again, more story.  It felt like I was like being manipulated by my personal antithesis! And then the penny dropped. The poor man is a hostage to himself. He is living so small that if he disappeared, even his children might not notice! I was filled with compassion. So what if I had to pay his bills, I was living his life!  He wasn’t manipulating me, this was a values clash in action. And, he either had no idea of the consequences of his actions nor did he care. He was not upset in the slightest! He was clueless about the impact.

That changed my whole perspective. I went from being used to being in control, from being taken for granted to be appreciated. It was all about perspective, and in getting coached, I got clear on what was the right perspective for me, and that resulted in a fantastic, awesome day of flow, kicking goals all over the shop. AND, I could not have done it without my coach…Thanks, Tanja!

For more information on how you can be coached by my world best coach, click here ,Tune to The Power of You on BBS Radio 1, 3PM (PT) or visit your favourite Podcaster and search The Power of You.