Think outside the box? The question is what box do you mean? 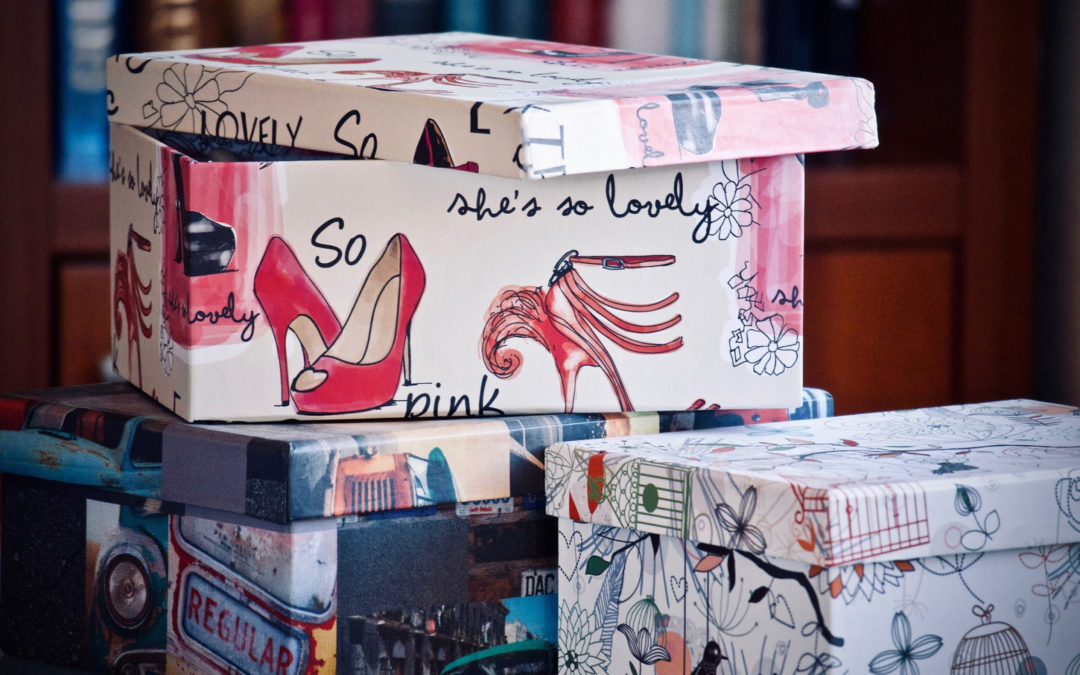 Most of us are familiar with the saying “𝙏𝙝𝙞𝙣𝙠 𝙤𝙪𝙩𝙨𝙞𝙙𝙚 𝙩𝙝𝙚 𝙗𝙤𝙭”. Most of us I would wager don’t think about what it is we are saying. We are aware that thinking outside the box has something to do with thinking differently. I think you’d be hard-pressed to find someone who didn’t at least want to see themselves as a free thinker but just how constrained IS your thinking? And, what is it that constrains it?

So, the obvious question is “What Box?” and, what does that mean?

Fun Fact: We all ‘box’ information. It’s part of how we are wired to short-cut information by generalising and deleting what we see hear and experience. It’s how we make sense of our world, and it’s how we make meaning. Meaning has to do with interpretation, and this is where the Boxes, which are a short-cut, come in.

We Box according to gender, race, education, age, socio-economic status, politics, to name a few of the usual Boxes.

What are your go-to BOXES?

How do those very boxes limit you in terms of your creativity and innovation? To innovate, it’s critical to become aware of how we ‘box’ information, people, circumstance, etc. First, become aware of the box.

The 【＇ｊｏｉｎ ９ ｄｏｔｓ ｐｕｚｚｌｅ＇】 with one continuous line is often used as an example of thinking outside the box. If you’ve ever tried to solve the puzzle, there are a few things we are confronted by in trying to join the dots without lifting the pencil from the page.

Firstly, we are constrained by not going outside the lines. When I was in grade school, I don’t ever remember anyone’s work where they were outside the lines being upheld as an example of ‘how it’s done’… That is the first assault on free thinking. We were taught to colour inside the lines as kids and were rewarded for conformity which we then internalised. And, conformity is the enemy of innovation and what helps us maintain the status quo.

What if the very answer to the puzzle was ALSO a box? Believe it or not, you can also solve the same puzzle using three lines, and even one.

Sooner or later, what is cutting edge becomes mainstream and the new status quo. We end up with a different set of limitations, and they’re limitations, nonetheless.

Your ‘boxes’ limit your thinking

Your attention goes to wherever your RAS (Reticular Activating System) is programmed to go.

And your attention is limited; there is only so much we can attend to at any given time. What makes the difference is having an 【‘ｏｒｄｅｒｅｄ’】 mind allowing us to focus our attention effectively.

Our attention operates on two modes, directed and automatic. Where we put our attention matters because our RAS has been wired-up ‘on the fly’ and mostly programmed in response to hurt, this means the labels your RAS has laid down and are directing your attention may not be that useful and even misleading.

The answer lies in consciously and deliberately directing our attention allowing us to make choices about what we put our attention on and time into. We produce the results we are after by consistently focusing and taking action to that end.

Without deliberately taking control of your attention, your RAS will be directed based on predetermined patterns and labels.

This is what BOXES your thinking and limits what’s possible for you. To find out how to go colour outside the lines and unbox your thinking Book a Chat with Tanja and make a time to talk.