Why courage is the King of personality traits 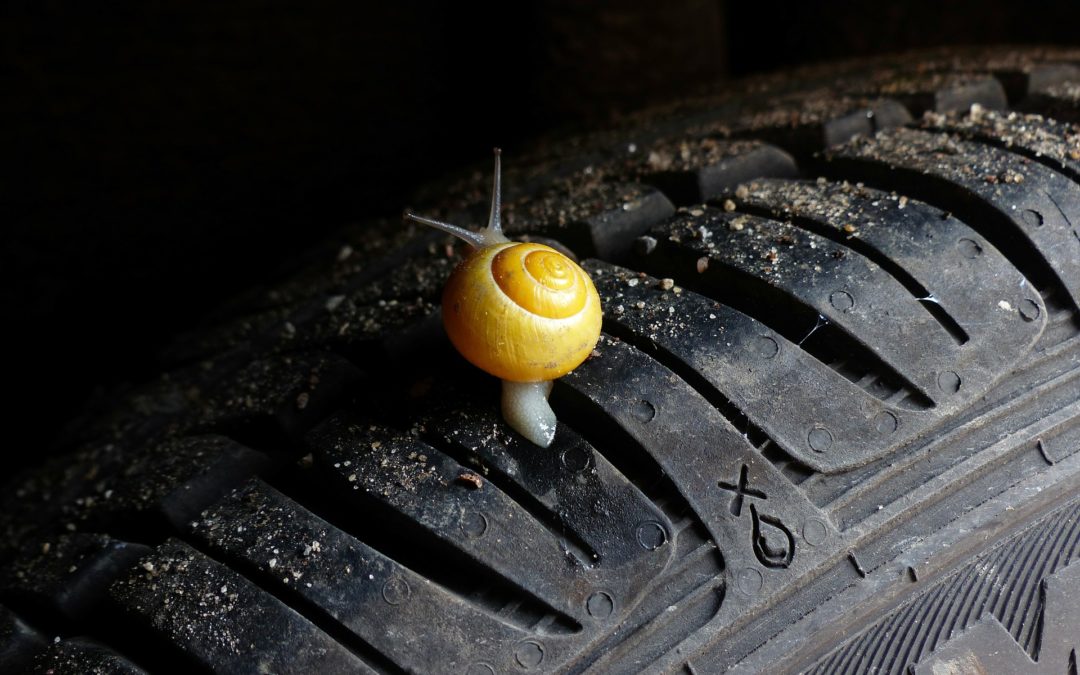 We all love to think of ourselves as honourable and decent people. If I were to cite the most virtuous of values, I believe there would be few people who wouldn’t count courage among their own.

Why then doesn’t everybody speak up, stand up and be counted?

In part, it comes down to courage or a lack of it, the extraordinary lengths we go to feel good about ourselves, the degree to which we indulge in self-deception, and the cost of doing so.

What have you invested in the denial through justification and rationalisation?

Think climate denial and misinformation as one example.

What would happen if values provided the context for our lives? To Live according to your values requires courage, and sometimes it takes an enormous amount of courage to do that.

The loser we live our values, the more likely they are to be externalised.

The tighter we live our values, the higher the degree to which we have internalised them.

Human beings need to belong, and we go to extraordinary lengths to fit it. We model behaviour that we see around us, and that becomes the standard to which we aspire. If we can’t see ourselves or our style reflected back at us, we cannot imagine ourselves there; this is one of the reasons diversity and inclusion works and if that means we need quotas to get there and even up the playing field, so be it.

In some ways knowing your values makes things easier as it takes a swathe of decisions out of play. By the same token, if you find a decision tough to make it is because living by your values may mean going against the grain and leaving the safety of the group to honour YOUR values may have a price tag attached. There is always a price; a price if you don’t and a price if you do.

Again, you need to call on your courage to do so!

It can be a lonely path at times. So why do it?

Because it represents a shift from the unpredictability of the external world to the predictability of living by an internally focused guidance system. When we are under pressure, we are more likely to sell-out on our values. It’s little wonder we’re inspired to follow leaders that walk their talk and don’t just pay lip service to their espoused values.

What is your price tag for selling out on your values?

My son was willing to be bribed with a set of headphones to spend more time with his father. He came home all excited about it and how many times it would take to fulfil the bribe. I would have been happy for him to spend time with him, but the use of the ‘enticement’ completely tainted it. It took it from being relational to transactional; something is lost in the ‘transaction’ and it’s not the kind of lesson I’d ever want him to learn. Where’s the line? Spend time with someone willingly or don’t do it at all.

Entertaining the idea of doing something that is not in line with your values and then not doing it isn’t the same as doing it.

All it proves is you’re human.

Character IS temptation resisted. How do you resist temptation and selling-out?

It takes courage on the part of an individual and political will when it comes to the corridors of power. Think politics and lobby groups concerning the price of carbon emissions. In 2007 Kevin Rudd was elected Prime Minister of Australia mainly on climate issues, and 13 years later we are still having the same discussions. Business has no certainty, the climate is compromised, and the clock continues to tick.

How much easier would decisions be if values guided us?

Values trickle down. They shape our society and they shape us. The only question is how do you want to be shaped and what sort of society are you willing to stand for? You may just need to call on the King of Virtues, Courage, to do so.