Power it’s a loaded topic: Harness the power within you! 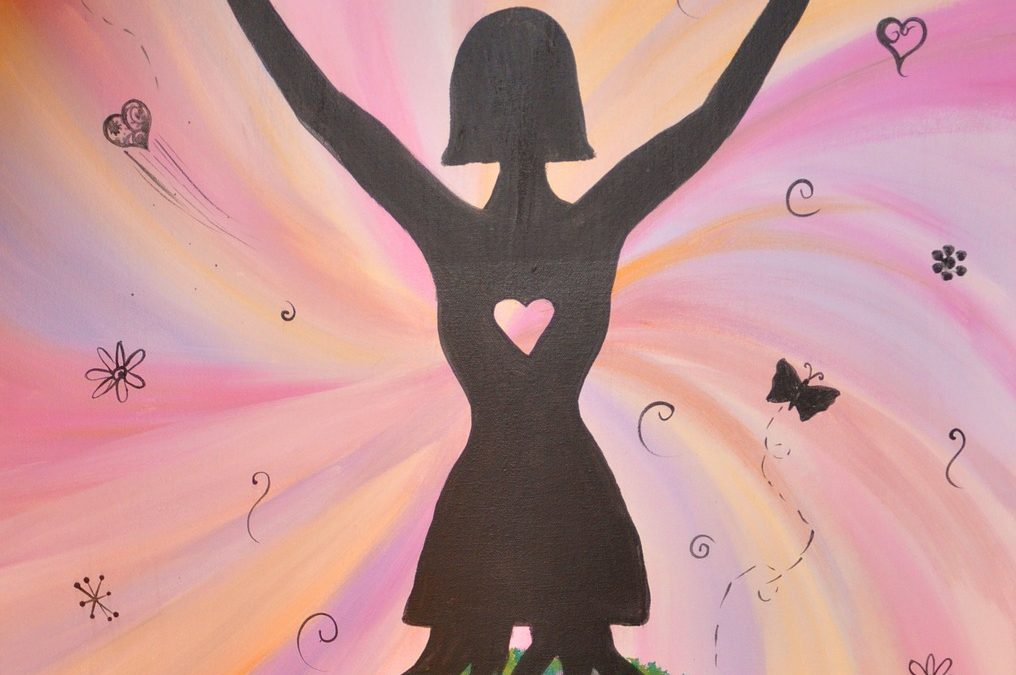 Fulfil your intentions and inspire others in the process, especially other women.

I’ve been thinking a lot about Empowerment and what it means especially, given the current climate. The stats for Australia since COVID-19 make sorry reading, over 500 000 Australians have lost their jobs and many more are working reduced hours. Reduced hours translates to reduced income. And, when you have less cash coming in, you not only have access to fewer resources, you have less choice overall. It seems to me that since Empowerment has everything to do with power and power is by nature, political.

Like it or not, by extension, power is a loaded topic.

At the very heart of it, Empowerment is the authority or power given to someone to do something. It’s the ability to act powerfully to fulfil on intentions and inspire others to act to fulfil their intentions and produce results.

Notably, that power includes YOU!

A closer look at power

You either have power over in which you are either controlled or the one doing the controlling. If you look, you will see many examples of this if not in your personal life then in the world at large. Power tends to concentrate in the hands of the few and that is reflected throughout the world. And, not always for the best for the majority. Women and children tend to fare worse.

Then there’s power to, which creates new possibilities and is free of domination. Think Erin Brokovich or Rosa Parkes as examples. Both of them are women that took situations where power over was being exerted and stood for something else being possible. Their actions had profound repercussions for the rest of us, changing laws and the way a whole society relates to itself. That’s groundbreaking to say the least.

Then there’s power with and power from within. These last two interest me most because power with comes from the collective and women standing together. It means so much more is possible for our mothers, daughters, sisters and women as a whole because we stand together.

That’s synergy after all. Think of how many men and women stood behind Rosa Parkes in her boycott of the busses which segregated whites and blacks.

And… there is NO power with if you first don’t harness the power within.

What did it take for Rosa Parks to stand up against a whole culture and the system she found herself in? She would have first had to dig deep and find what she needed in herself. That’s always the starting point. What did it take for Erin Brokovich to take on a conglomerate and get justice for her community? Again, it takes harnessing the power within. As leaders, they both inspired others to follow and take actions that make a difference to them. That’s the kind of leader that we need more of, the kind of role model that makes a difference to everyone.

We take things for granted because we experience the benefits of what those before us have fought for. And, we aren’ there yet. Inequality is everywhere. If we are to empower those around us what is foundational is learning to empower ourselves. And that, like anything worth having, takes some work to achieve. In an instant gratification world, that isn’t so appealing.

A great place to start with power is with the woman, or man in the mirror. Discover how empowered you are by clicking on the link below.

Where do YOU lack power?

Without empowerment, do you have freedom?