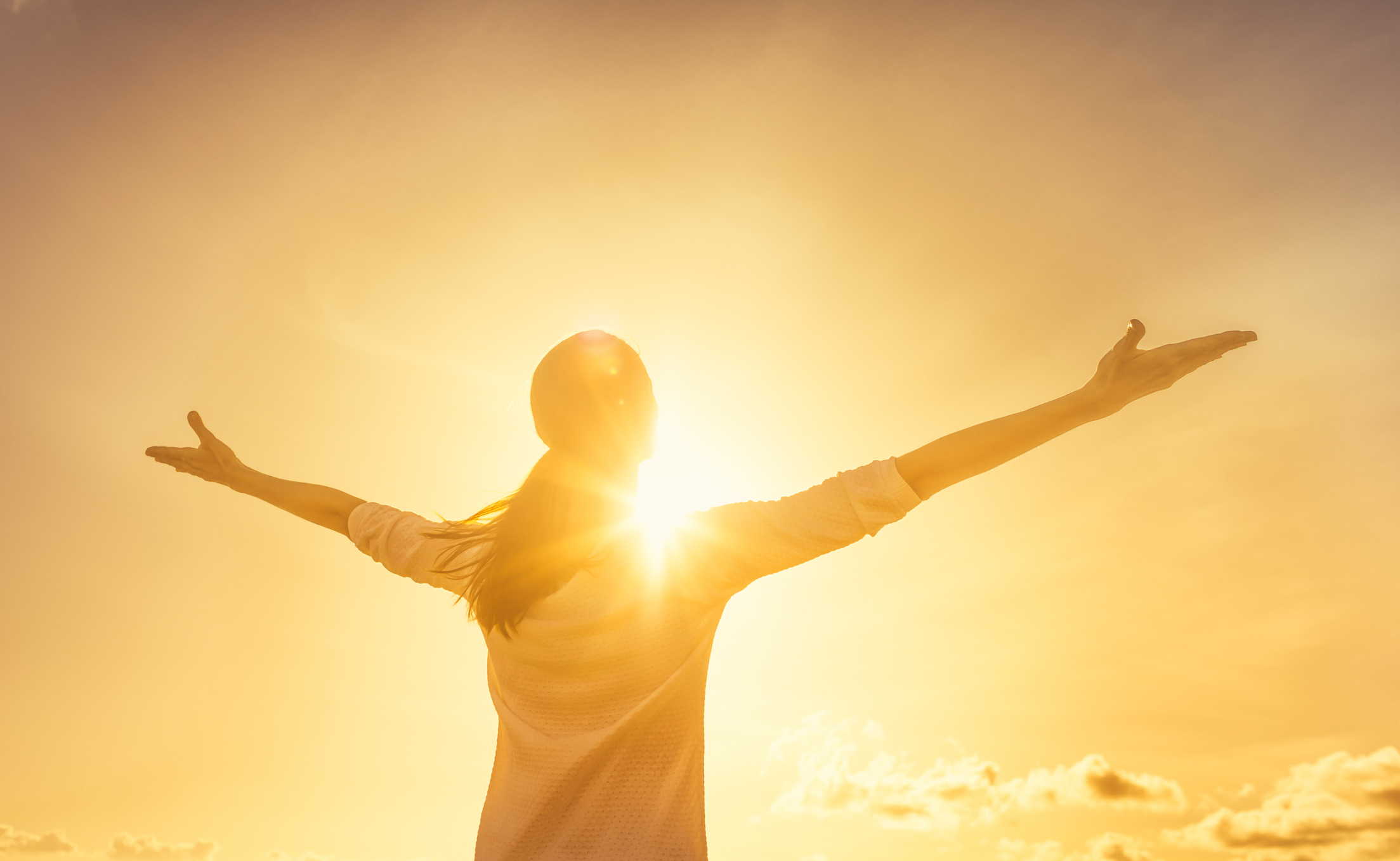 There is a famous quote attributed to the French philosopher Pierre Teilhard de Chardin that says:

We are not human beings having a spiritual experience.

We are spiritual beings having a human experience.

Every indigenous culture on earth has roots in this belief, and it is perhaps one of the reasons prayer to a higher power has featured throughout human experience. There is a deep connection between land and spirituality and a view that we are part of some greater whole. We are part of an eco-system and of something greater than ourselves. It’s easy to feel insignificant when you are outback or out bush and staring up into the ink of the vast night sky…

Here’s a question for you… Is prayer still relevant today in our modern world?

Have modern humans have outgrown the need for prayer and religion? Aren’t we too sophisticated for that now? After all, we have a host of explanations for the world as large, de-mystifying the cosmos? In a lot of ways, science has supplanted religion and arguably the need for prayer. How you think about these questions largely comes down to what you define as prayer.

Every word spoken has power

Our ability to create and use language is one of the ways we see ourselves as separate from the rest of the animal kingdom. It is through language that we create and recognise a past and a future; without language, there is no way to distinguish them from the present. Every word we speak has within in it the power to create, and it’s the power to create that is our god-like ability. It is an ability we can use consciously, which is powerful. Or, we can create by default, in which case we get what we get, in life.

Don’t believe me? Take a look a the correlation between the words you utter and the results you get and what show’s up around you. This is particularly evident when you work backwards from result to language. Even the very thoughts you have about yourself, “life”, what you want, and your very beliefs about what you deserve.

Even if you don’t see yourself as a spiritual being, once you recognise the power you have to create through the language you use, you’d be crazy not to pay attention to what you say.

Life by design or life by default.

Every word you utter, carries intent. That intent manifest through words. It is a moment by moment experience that we are always creating. The first building block of our creation is our thoughts, followed by our words, which we declare, and they are our correlate of prayer. This is true, even if, you are not religious or spiritual.

Your words are like tools; the tools of creation. Words are how we call in what we want and how we affirm our reality.

It remains a theory until you test it

I had my own personal experience with the prayer-like power of words and the creative power of affirming reality in language when I was in my 20’s. I’d moved to Sydney with a bunch of friends; two of the group had brought new people in and that changed the dynamic of the core group. I had gone to Italy to visit family not long after moving in and on my return discovered that various members of the household had retreated into their “corners”. The atmosphere in the household was tense, to say the least. The once jovial and friendly environment was now toxic. Instead of having a conversation to clear the air, I bought -into the hostility and started having conversations inside my head. Conversations and even arguments would play out as I figured I knew what the response would be.

Affirming what you want is a form of prayer

Thoughts are creative, as are words. Shift the focus, shift the reality.

A prayer is a form of affirming what you want. I had nothing to lose and everything to gain. So, I began to shift the tone of the conversation and affirm the peace and love that was present not that long ago. That was my silent prayer I offered up in my head. The power to create through words is our God-like power, after all. I genuinely loved these people. Enough to move states and set up house together. I owed it to them and to me to shift my focus.

It takes time and requires faith

What I noticed was overtime when I shifted my conversation, the relationships in the household began to shift too. The reality in the house was a reflection of the conversation and thoughts in my head. This is the other part of the prayer process that we often forget about: Keeping the faith and holding to the reality we want to create. It’s that conversation, that silent, or not so silent prayer that guides us to look for what we want and shapes our actions. It’s all just a matter of faith and time.