Courage: An antidote for the fear of the unknown 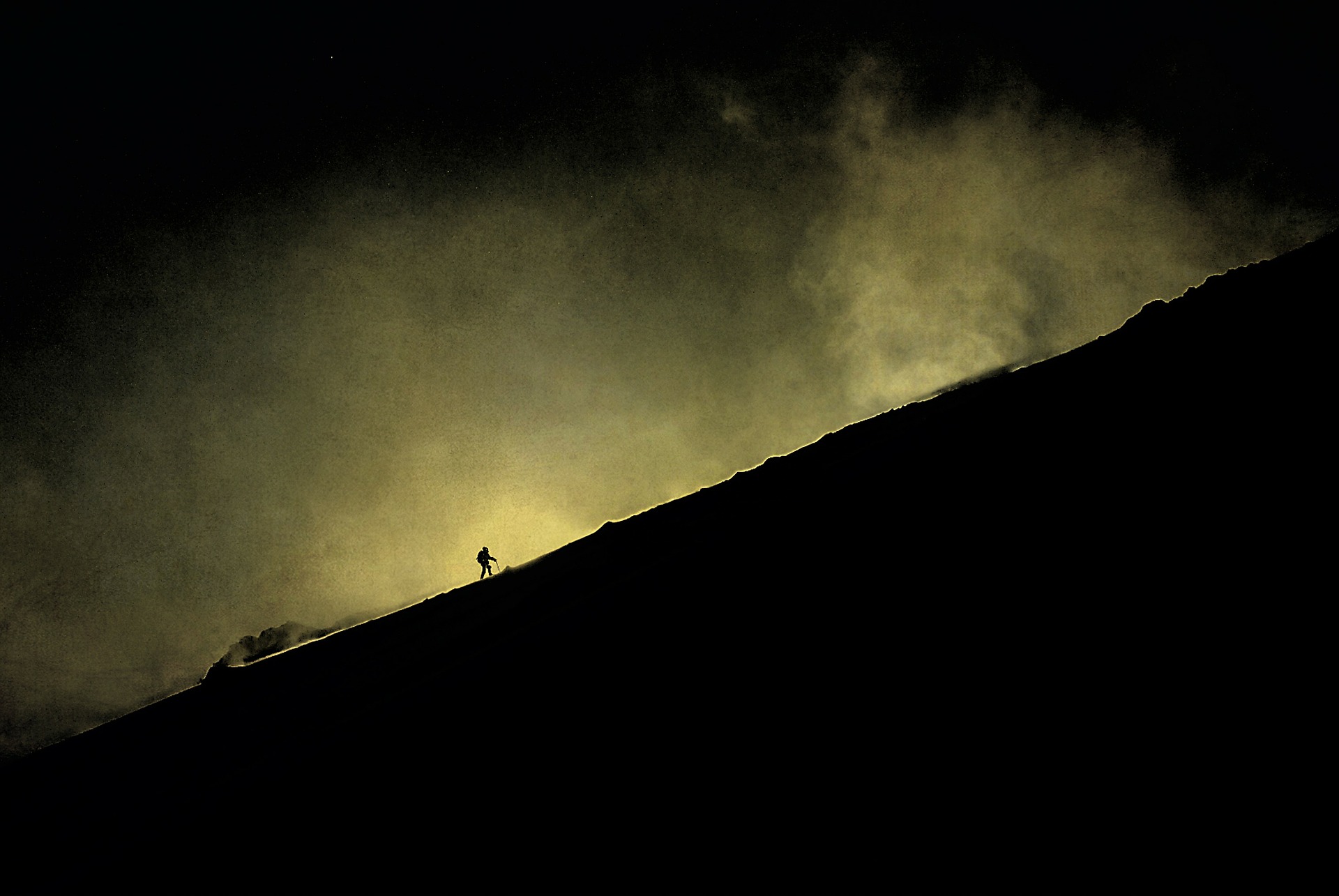 Fight, flight or freeze. We are hardwired to recognise threats and react instinctively to fear. We crave certainty and safety and yet we’ve been gifted with the faculty of imagination and a natural curiosity for creating ‘more’. On the one hand, we fear the unknown, and on the other, we are pulled towards what we want to build and create. Exactly what we want to create looks different for each of us. Depending on what drives you, be that making a difference, building a legacy or creating wealth through delivering solutions others do not see, all have their own set of challenges. There’s no getting away from the ‘unknown’ when you embark on any journey, whether that’s a project or a new pathway, it’s likely you’ll need to call on your courage to do so when fear threatens to get the better of you.

The media and advertising industries are well aware of using fear to manipulate for an outcome. Governments aren’t above it either. Think Weapons Of Mass Destruction and how it was relatively easy for the US and her allies to invade Iraq. If you weaponise vulnerability and harness fear you can rule the world. News isn’t news, it’s written in a particular way for maximum impact and ratings. It isn’t until we step back that we can even consider that as a potential reality. When it dawned on me that prime time news was all about the ratings, I stopped watching it years ago. In a sped-up world and a 24 hours news cycle, unless you proactively take control of that, it’s easy to get caught in the fight, flight or freeze response. We don’t do our best thinking from there. And, you can forget being creative when you are fearful.

The first step is to step away and give yourself space. Once you give yourself space and are willing to express a dream and declare an intention, that’s when all the What IF’s are likely to surface. Those What IF’s might look like, What IF I fail and fall flat on my face? What IF I make a fool of myself and I experience not only failure but worse humiliation? What IF I am rejected? What IF they so no? There are probably a hundred What IF’s your brain will throw up at you, if you let it. All of which will only serve to keep you stuck exactly where you are or worse, you will regress. As they say, you’re only ever green and growing or ripe and rotting.

So once declared it’s time to access your reality, look for the gaps and confront who you need to become in the process of achieving your goal. And there it is The Gap. That can be intimidating. There’s an old saying about the most uncomfortable place to be is on the fence with a metaphorical pail up your butt. The more you stay there the worse it is. So you either push through to the other side or you retreat into your comfort zone and accept less. Here’s the rub though your fear stays with you whether you confront it or not, only now it’s got the better of you.

Moreover, you deny yourself the opportunity to know yourself as someone else by confronting your fear. Your thoughts and your actions will only take you as far as your willingness to challenge yourself. The more you challenge your beliefs and embrace discomfort, the more you grow. Here you shift from What IF to Because I AM.

The two most powerful words in the universe are I AM: Whatever follows those two words defines the speaker. If you add Be cause to the beginning of I AM, you are the source of what’s possible for you. You put yourself in the driver’s seat. Because I AM willing, Because I AM able or whatever calls to you and allows you to summon your courage as the antidote to your fear. Most fears aren’t real, and you will only know that if you have the guts to test them out. Because I AM and keep the What IF’s at bay.

There are no guarantees in life. If you throw your hat in the ring and dare to try something different or create something new, the one thing you can bank on is getting your butt kicked. When you take that as a given, now the choice is simple. Avoid getting your butt kicked, or step onto the court knowing full well you may get a whooping. If not now, it’s coming at some point. And I’m going to do it anyway.

Be willing to be surprised

Often we don’t do what we want to do because we honour some made-up BS story that we have about ourselves. If we aren’t running that story on ourselves then we run on those around us, When we call ourselves out and take a risk, and we dare to be vulnerable first, expose ourselves and declare our dreams, we gain the trust of others, and more importantly, we deepen the trust we have in ourselves. That is a precious gift only we can give ourselves. It takes more than words, however. Those words can only have a lasting impact if backed up by consistent and considered action. If we summon our courage and dare to rewrite the narrative who knows what ripples we might create in the world.

So dare to dream, take a step forward and create your own call to action. Give up knowing and be willing to be surprised.