New Year’s resolutions in a year that heralds in a new decade! 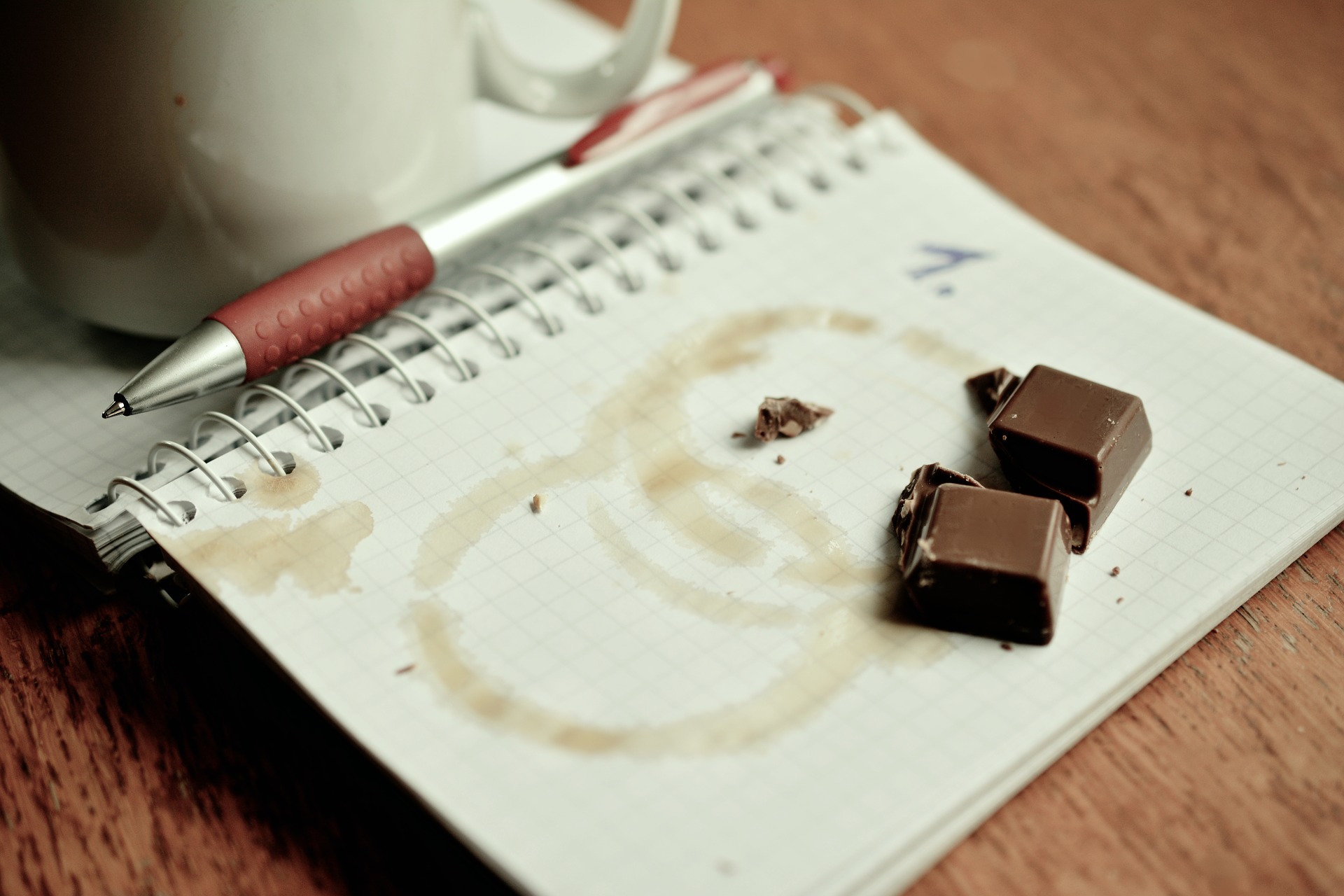 Ah, the promise of it all…

There’s something compelling about a new year, and it’s even more compelling when a new year that heralds in a new decade. At the start of a new year, almost everyone is happier. Thoughts turn to the promise of what’s to come, what can be achieved and who we can become in the process of achieving our goals and dreams. And, of course, most of us will make the obligatory new year’s resolutions. For those of us who still make new year’s resolutions, most of us have already broken them by now. According to The New York Post, if you last until the 12th of January, you are typical, and just 8% of people are successful in achieving them. Pretty sobering statistics, aren’t they?

So why do we make new year’s resolutions in the first place, and why do we fail? We make them in part because the new year provides us with an arbitrary clean slate. Who doesn’t love a clean slate and the chance to begin again? I say arbitrary because the calendar we use in the West isn’t used all over the world. In fact, there are no less than 7 calendars currently in use worldwide. And, even the calendar we use isn’t the one we’ve always used. So, are we really at the beginning of a new decade? Well, yes, but only because we agree on the convention and we all go along with the idea, which is fine except for when we fail and then give up. Most of us don’t fare so well with failure, and we make it mean all sorts of stuff about who we are as people.

Again, even that is arbitrary. We are the ones placing importance on our goals as if our setbacks, self-induced or otherwise, are any reason to stop.

So why do we fail?

Sometimes we are overly hard on ourselves and contrary to popular belief being hard on ourselves makes it even less likely we will succeed. Other times we fail because we set the bar too high and the expectations we have of ourselves are unrealistic and our time frames too short.

It’s a very human trait to overestimate what is possible in the shorter time span. When we take a longer view, we can achieve so more than we think possible. The trick is not to give up and to stay focused on your outcomes. This is where having an accountability structure can make all the difference.

The power of a declaration

Here’s what is good about making a New Year’s resolution; provided you declared it to someone who is able to support you in your resolution, you now have the makings of an accountability structure. Even then by itself, it is not going to cut it. You need an accountability partner. Let’s take exercise as an example. Over half of the resolutions made are health-related.  On any given day if you are only letting yourself down by not going to the gym, it’s easy to let yourself off the hook. If however, you have a gym partner or a personal trainer, your chances of achieving your health goals go up. That’s just one way to get ahead of the rather dismal 8% success rate.

Creating milestones on the way to achieving goals is a great way to both keep yourself on track and to keep you focused along the way. They are particularly important if your goal seems a long way off or particularly hard to achieve. Stopping to celebrate your progress at predetermined points will help keep you motivated. Motivation comes and goes. If you are depending on motivation to carry the day, you’re leaving your success to chance.

Stay focused on who you become

The year will pass whether you stay focused on your goals or not. Part of what I always find helpful is focusing on who I become in the process of achieving my goals. While it is great to have a goal, the real juice is in moving your forward towards the desired outcome and in who you become. To me, this is just as powerful if not more so than having a strong reason for why you are doing what you are doing. You get to be inspired by yourself and that is pretty cool in my book.

And then, there’s who you become in a decade.

Again, the decade will pass regardless.

If you take the approach outlined above, you don’t need to wait for the calendar to tick over to create the new you or to give yourself a clean slate. You can do it anytime you please!

As it turns out, I set my New Year’s resolutions on January 13 which is a day after most of us have already given up. Is that significant?