Cause and effect: Which side of the equation are you on? 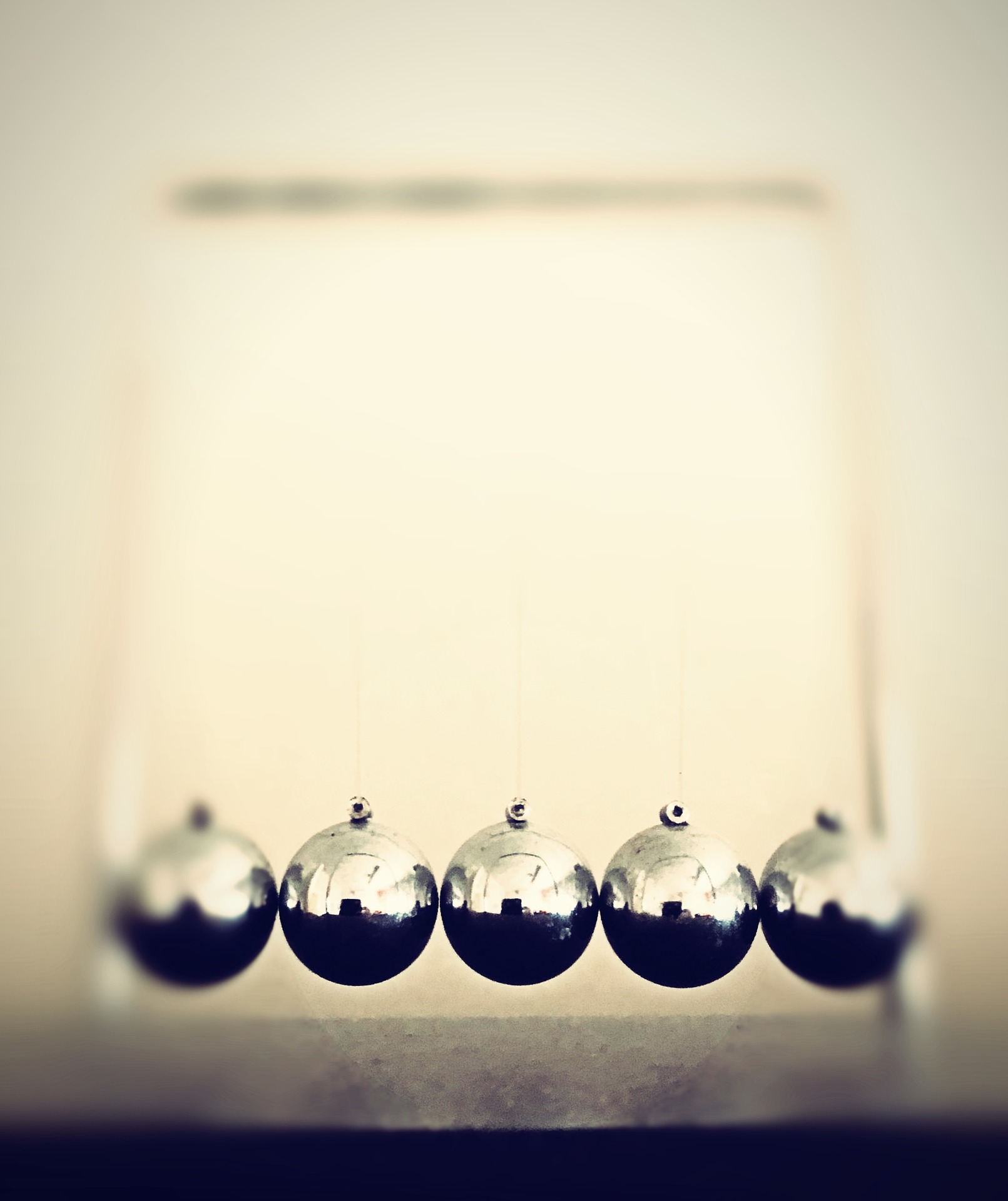 There are many ways to look at the principle of cause and effect. We can look at it from a scientific perspective where it’s the backbone of the scientific method and drives everything from hypothesis to conclusion. From a practical point of view, we can deduce certain results will occur, based on actions taken. We can also look at it in a spiritual and or philosophical sense as well, “as you sow, you reap”. This is commonly referred to as karma. The reality is there are threads that bind all of these different ways of looking at the law of cause and effect. In any event, as in classical physics, an effect cannot occur before its cause. Causality relates to the connection of phenomena whereby one thing (the cause), given certain conditions, gives rise to the possibility of another (the effect).

Cause and effect never stops

The law of cause and effect is always operating and never stops acting. It is a principle and principles by their very nature govern. So, how does this impact us? If you want to produce a result or are after a specific outcome, it makes sense to work out what it takes to achieve that end. I’m not exactly talking about goal setting, and goal setting is a valuable exercise if you want to achieve an outcome.

Simply put, any achievable outcome is made easier to bring about if you work backwards from the result, figure out the steps and milestones and then take the actions that deliver on the desired result. It’s called PERT planning, and it’s how NASA planned to get to the moon. It certainly works!

Here’s an interesting fun fact. The word karma is Sanskrit for action. As far as that is concerned, karma and action are one and the same. There is thought karma, word karma and body karma. This looks suspiciously like Thoughts plus Words plus Actions create your Results. Each set in motion an action and each matter in terms of the result you produce. Under the law of karma, you are your own judge and your own rewarder. It has nothing to do with punishment or reward for that matter in terms of it being imposed by an outside force. Rather, it is consequential by its very nature.

It begins and ends with YOU.

Every thought word and action has its effect on the future. There’s an inevitability to it.

Think of the analogy of a garden. If you decide that you want to grow something that you might want to eat, there are certain things that you must do to bring about that end. You need to clear a space for your plant to grow. You will need to prepare the soil and improve its architecture to give your plant the best chance to grow well and bear good fruit. Also, you will need to provide enough water and ensure adequate sunshine. In short, there’s a whole series of steps that need to be carried out consistently and diligently if you are to produce a good crop. If you don’t sew, you don’t reap and you cannot skips steps either. It just won’t yield the same result. Doesn’t the same logic apply to pretty much every aspect of life? And yet, we often live like this doesn’t apply.

Focus and attention matter. If you want to cause a result, there are steps to take in service of achieving that goal. You can intensify or accelerate the process. Following on from the garden analogy, think intensive farming and how we can achieve higher yields through modern farming practices with reduced time. Even so, the steps must be followed. Skip steps or have an inconsistent approach, and you put the desired result at risk. If you want to reap the rewards plant seeds and tend the garden.

Feedback allows us to adjust

Since the law of cause and effect is always operating, we are always producing results. If we bring a degree of intentionality to what we want to achieve, by definition we fall on the cause side of the equation. So, if we get intentional about the result we kind of results we want to produce, we have a much better chance of getting what we want or set out to achieve.

Of course, the interaction of cause and effect is known as the principle of feedback. It is feedback that allows us to adjust our course of action, it’s how we learn and grow and it’s what allows us to correct and adjust our course. It’s also true that in real life since we don’t exist independent of other factors; it’s rare the phenomena will have only one cause and not be affected by secondary causes. And, it doesn’t let us off the hook either in terms of cause and effect and charting your own course.

Is being at cause better than being at effect?

It has everything to do with ownership.