“An eye for an eye”- the futility of revenge 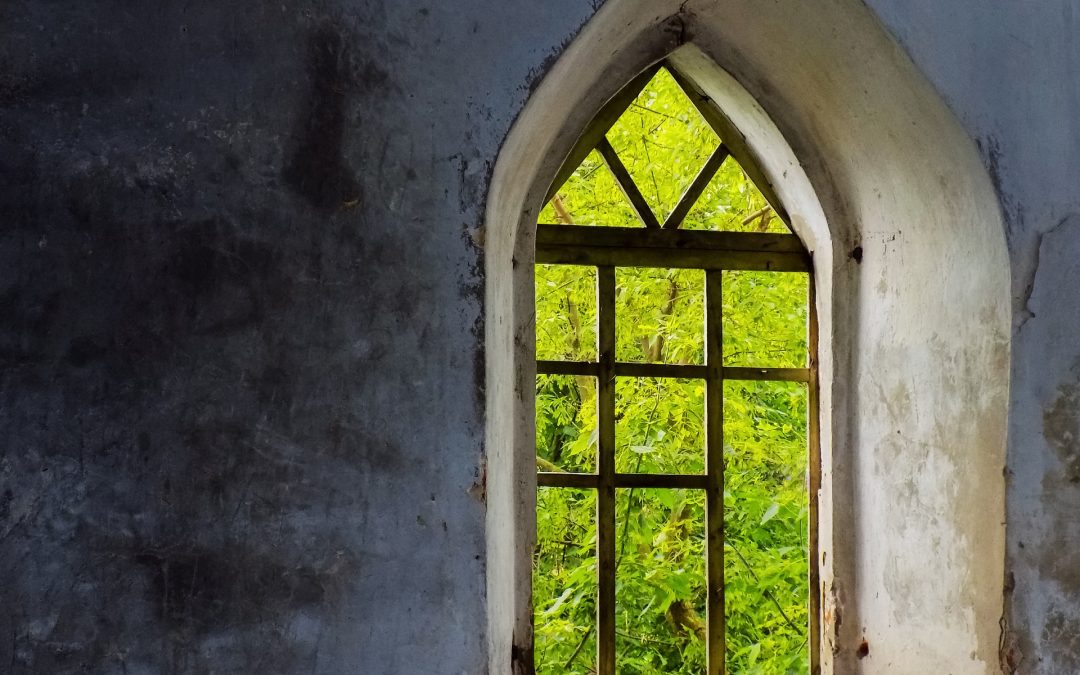 The desire for revenge

“An eye for an eye“, “a tooth for a tooth“, is the law of retaliation and the principle that a person who has injured another is to be penalized to a similar degree. Further, the person inflicting such punishment should be the injured party; that can be real or otherwise. By otherwise, I mean take offence on someone else’s behalf. Let’s face it… It’s easy to personalise something and get offended. We all do it. Taken to the extreme, it’s dangerous. The complexity and scale of the recent coordinated attacks in Sri Lanka speak to the devastation that can be exacted when this line of thinking is enacted. At its heart, an eye for an eye is a desire to hurt another as you have been hurt. It’s born of a desire for revenge.

The Defense Minister for Sri Lanka has asserted the attacks in Colombo on Christian churches and 5-star hotels are in retaliation for the shootings at the Al Noor mosque in Christchurch just 5 weeks ago. Whether or not this is true, remains to be proven. Terror experts counter this argument as coordinated attacks on this scale would have taken months to plan. The revenge motive certainly fits.  However, It is more likely that the terrorists have been opportunistic and seized on the Christchurch shooting as a reason to retaliate and justify taking an eye for an eye. It’s an all too familiar pattern. Strike when people are at their most vulnerable. Desecrate a holy site and wreak havoc on a holy day. This time, the holiest day in the Christian calendar. The death toll, set to rise, currently stands at 321. Of those, at least 45 are children.

I have visited Sri Lanka and it is a beautiful country with beautiful people. It is a peaceful country. It has had its share of unrest and by and large it is a peaceful place. Hindu, Buddhist, Muslim and Christian reside in relative harmony. In that regard, it is not a dissimilar context to New Zealand. Peaceful and inclusive. Perfect for a terrorist disruption!

How did we get here?

Even after the attack in Christchurch the leadership from the Muslim community through to the highest levels of the New Zealand government responded in grief and did not go to blame or revenge. Instead, they ruled out retaliation, moving towards forgiveness and healing. Healing is a process of acceptance and choosing how you show up in response to pain.

Every thought we have, every action we take is based in either love or fear.

Actions that we take aligned with love are generally empathetic where we can reach out to another in a desire to understand and to connect. Sometimes we miss the mark when we reach out and that isn’t the point. The point is to reach out. Fear, on the other hand, is its polar opposite, fuelled by distrust and disconnection with a focus on all that which separates us rather than unites us. It is rooted in judgement. Specifically, a value judgement, which are standards we apply according to our own biases and beliefs.

Why do we fear what is different?

Why do we demonise and decry the choices of others? Partly, if you have been raised with a strong dichotomy of right versus wrong, good versus bad and the pull to conform and fit in, then any choice that does not agree with your choices is labelled wrong and bad. This is the world of comparison. If I’m right and you are wrong, then it can become compelling to defend my point of view as the “correct” one. Taken to the extreme, I force you to live by my values and not yours. Your difference is threatening to my politics, my religion, my ideology. This is classic us and them.  Anything that is different from the norm is marginalised, ridiculed and rejected. In doing so, a person, religion, organisation etc is made wrong and connection from the larger whole is severed. It is no surprise then that it is the disaffected youth at the fringes that are particularly susceptible to radicalisation.

Again, how did we get here?

The road to where we are has taken many turns and there is no one reason why we as a planet find ourselves where we are. Human beings do unspeakable things when they are in pain. Some of us, rather than feel our pain, inflict it on others instead. But why do we fear what is different? Instead of joining the chorus of people condemning the actions of the terrorists, (and NO I am not for one minute suggesting that is akin to condoning their actions), what if we were to ask a question instead. A question like….

What level of pain drives a group of people to commit such acts against other people?

What level of pain would cause you to don a vest full of explosives and not only kill yourself but as many people as possible in the process? Get interested in the answer to that question and we have a chance of heading down a very different path. Maybe, just maybe, that’s the path that leads to live and let live and a world where we can celebrate difference and diversity. A world where we seek to understand and respect each other’s point of view. A world where we stop comparing ourselves.  For when we compare, by definition, something is always going to be less than. It is a zero-sum game.

If we continue to create a world where an eye for an eye is the justified response, at some point, we will all be blind.