The pain is connected to the story 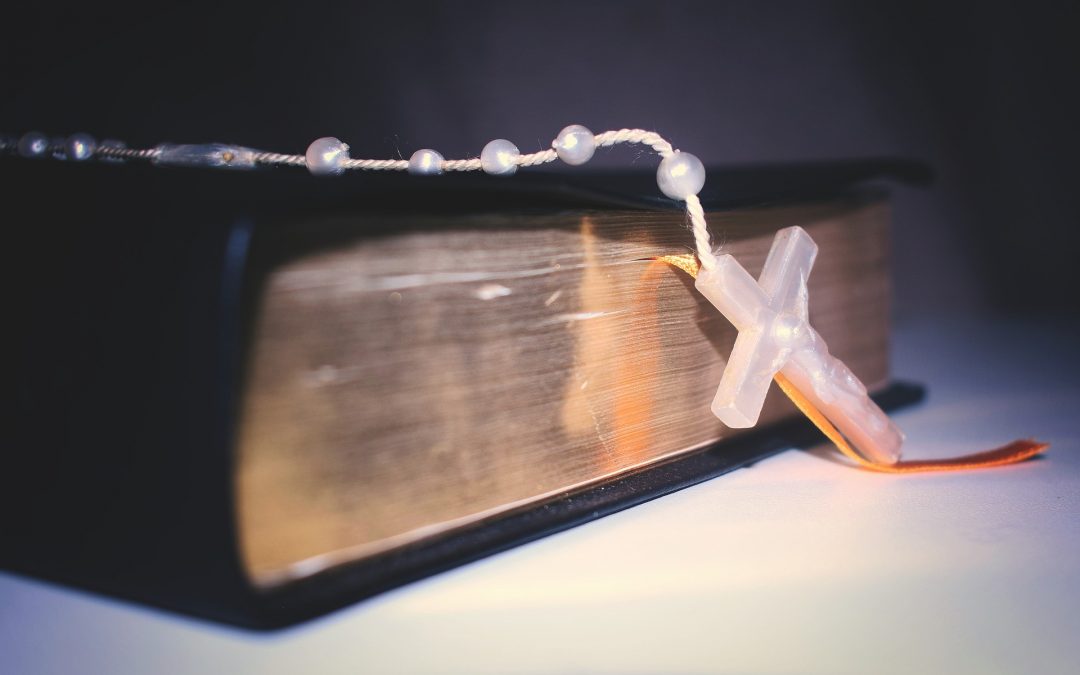 Warning. This blog post may upset some people as it deals with the sensitive issue of sex abuse. Always seek out support if needed.

The trial and subsequent conviction of Cardinal Geroge Pell is big news. From Australia’s most senior Catholic to convicted paedophile who has joined the sex offenders register, his fall from grace has been spectacular. It’s a huge story. In any good story, there is a victim and a villain. Pell is a seemingly unlikely villain and a villain, nonetheless. The trial took place in a closed court, with only the trial judge, counsel for the plaintiff and the defendant the witnesses and jury present. As a member of the public and a card-carrying Catholic, I am not here to defend or condemn Pell. That judgement is in and he is behind bars serving a sentence which the Chief Judge deemed appropriate given Pell’s particular circumstances. For many, his sentence is too short.

This case is a historically significant one. It has generated a huge amount of interest both for the seniority of the cleric involved and for the era that we currently find ourselves where abuses in all their forms are being called out. There are many sectors of society where this behaviour has been outed. Many, many lives have been affected by the abuse that has been perpetrated on the innocents. At first, this was labelled an Irish problem. Then a Boston problem with the news highlighted in the movie Spotlight. We’ve had a royal commission into child abuse and are undergoing our own reckoning on the issue here in Australia.

It appears this is a systemic problem within the Catholic Church. It is a problem we see in many organisations where the narrative is the same. Patterns of abuse over a sustained period of time, involving a large number of participants, plenty of warning signs that go unheard. No doubt we will see similar stories unfolding in Brazil, India, and Africa. Without a significant response and wholesale taking of responsibility by the Catholic Church at the highest levels, Catholics will vote with their feet. Many have already left and others, me, included will follow. Only by taking responsibility can the healing process begin. The clock is ticking; the Vatican was aware of this months ago. And yet, there has been no real response.

Chief Judge Peter Kidd noted the lingering impacts and the continued suffering that abuse victims are subject to after the initial event. The event happens once or in many instances happens over a sustained period of time. The victim is then left to deal with the situation, often for years. Many have low to no self-worth, head down paths that they would otherwise not have gone down and the catalyst the abuse. No human being has the right to do that to another. The abuse of power and subsequent cover-up is staggering.

Willful blindness that boggles the mind

We can only see what we are prepared to see and look for and the previous generation of Catholics held the clergy in such high regard. There was a kind of willful blindness where people preferred not to look and not to question. We have a willingness to admit what makes us feel good and what we agree with and if there is a level of discomfort associated with something, we tend to filter it out or ignore it consciously. That coupled with the belief that children were less likely to be believed means there was a level of willful blindness that boggles the mind. The fact remains, if something is not “on your radar”, you aren’t looking for it. You just won’t see it. None of this lessens the pain and there is a world of pain connected to this God-awful mess.

The prison lives in the story

Have I written enough to demonstrate that I am no apologist for the Catholic Church or for paedophiles? I empathise with the victims. I write this blog post in the hope that victims choose to not allow this to define them any longer than it already has. The event happened. The effects ripple across their lifetime. Those effects are real. There is no question about that.  It is now the story about the abuse that is the problem as it is the story about the abuse that continues to inflict pain.

You cannot change anything you keep alive. It does not diminish what happened one iota. It does not condemn the behaviour of the perpetrator. Pell and others like him are behind bars where all convicted criminals are. The sad thing is the victim is also in prison and that prison lives in the story. That prison is unwittingly kept alive by the victim and is completely understandable and as long as they remain a victim, they continue to give the power over to the perpetrators.

When we own this story you get to write the ending.

Brene Brown is a shame researcher and has written prolifically on the subject. In her view, if you don’t own the story, you do not get to write the ending. Effectively, you remain powerless and stuck in the story.  Part of the problem is the events are so horrific they get pushed down and buried. For many child abuse survivors who have followed this trail, there is personal vindication in Pell’s conviction. Especially if their abuser was a Catholic priest. They are invested in the result. It somehow gives them the feeling of being believed and validated in their own personal history. I have heard one victim say he finally feels believed and yet nothing in his personal circumstances has changed. Pell was not his abuser.

What happens if the conviction is overturned?

Can you see the problem here? Pell did not abuse all of the victims. There are some 6000 priests named and those names have been hidden from the public. He cannot be the poster boy for all of them. He is accountable for his actions and the Church must take responsibility for the cover-up that went on for years; a cover-up Pell was actively involved in.  If his conviction is overturned on appeal, which is possible, then what? Do they suffer all over again because it has become personal to them? For others, it will be that they are restimulated and triggered with memories of their own abuse and the powerlessness they felt and continue to feel.

Again, the event is historical, and the story remains in play: We become invested in the story. If you are only ever relating to yourself as a victim; a victim, you will stay. The label and that story take on a life of their own. Further, you add meaning to what happened which further disempowers and creates further pain. The temptation here might be to think I am victim blaming. I’m not. However, I am pointing out that the pain and the anguish lie in the story about what happened. 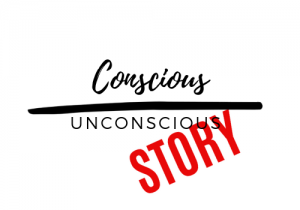 We are by nature autobiographical beings. We are storytelling animals, we filter our experience and make sense of our world according to our unique point-of-view. The story is always being told from someone’s point of view. What’s more, it is an evolving narrative. In this instance, evolve the narrative from victim to victim-no more. Clearly, this won’t alter the facts about what happened. It will make a profound difference in the experience of the abuse survivor. It is a shift in perspective. I appreciate this is difficult and it is easier said than done and probably not going to happen without support.

The pain lives in the story.