When the exception becomes the rule chaos reigns! 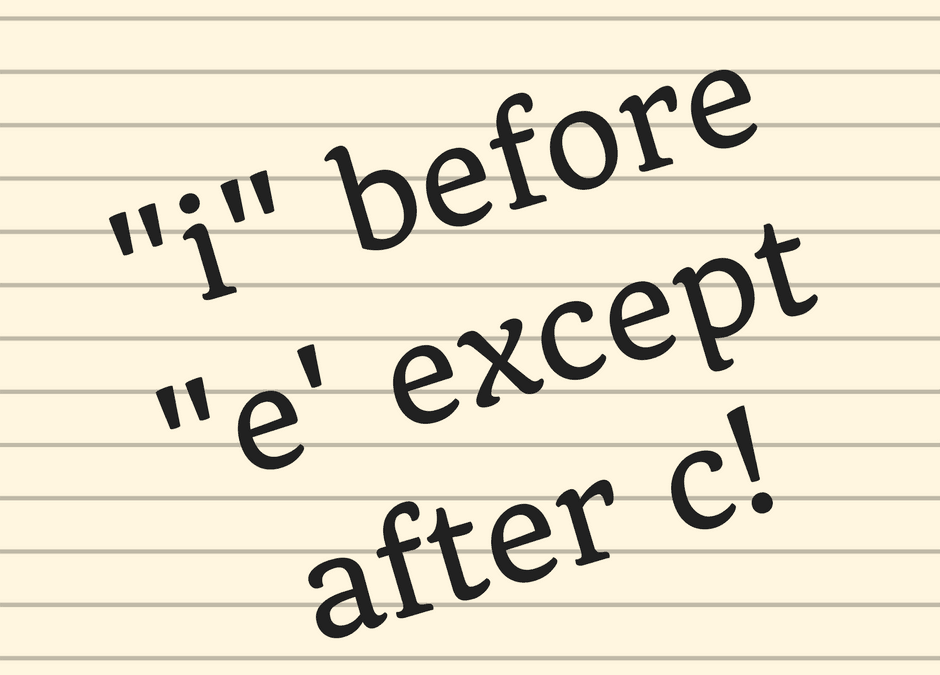 Exception has become the norm

There is a handy little rhyme that assists in spelling. It goes like this, “i before e except after c”. It was taught to us in primary school as the exception that proves the rule. Seems simple enough and even makes good sense. What happens when the  exception becomes the norm? I was working the floor in my restaurant the weekend just gone when I noticed a pattern. Almost every table I took an order at had some kind of modification to it. Here is just one example of an order I took, exception by exception! Cappuccino in a mug extra hot, a chai latte on almond milk, a long black in a mug and a 1/4 strength cappuccino on skim milk. The other week I had an order for a one and a half shot flat white. When did life become so complicated?

There are a number of problems that arise, just out of the order above. First, they must all be written down in precise order.  Secondl, each and every modification means the order takes just that little bit longer and sometimes the delivery time doubles. Third, despite the fact that the vast majority of people ordering are adding in a modification, almost no-one is willing to take the extra time into account, nor are they willing to wait any longer for it. Finally, the order once transcribed has to be entered into a POS which then spits it out at the appropriate section for it to be made, meaning it takes longer again.

The age of the demanding consumer

I was listening to a sketch on the way to work in the morning and they were talking about Colin the chicken. The person making the order wanted to know where Colin was raised, how much space Colin had to roam around in. What precisely Colin ate and did the food have any food miles on it? Yes food miles, which is the distance from harvest to your plate.  Clearly, a concern about Colin’s carbon footprint, after all the world IS going to hell in a hand basket.  The skit was clearly designed to make light of how complicated ordering has become. It was funny and surprisingly close to the truth on many levels.

I can hear those among you who have special dietary requirements becoming incensed. We have gluten free, lactose free, ovo-lacto vegetarian, vegan… Of course all of those are valid and it makes the provision of meals and beverages quite a complex affair. It seems hardly anyone can just order from the menu and enjoy what they are served.

The concept of flow

Mihaly Csikszentmihalyi studied happiness many years ago and has since made a career of it. In a nut shell, what he discovered was much of happiness came from achieving “flow” in your life.  There are many components of flow raginging from being present in the moment to creating small and achievable goals and having the right level of challenge and skill.  I believe another key component is being able to accept things as they are and that involves giving up a degree of control and literally rolling with it, the flow that is. Flow is also dependent upon clearly defined goals and feedback. Without it there is anxiety and chaos reigns.

I’m not for one moment suggesting I have an answer to this. It does however seem curious that so many things in life designed to make our lives simpler wind up making it more complicated and take more and more time without any tangible benefit. In fact, I would argue they are a set up for disappointment.