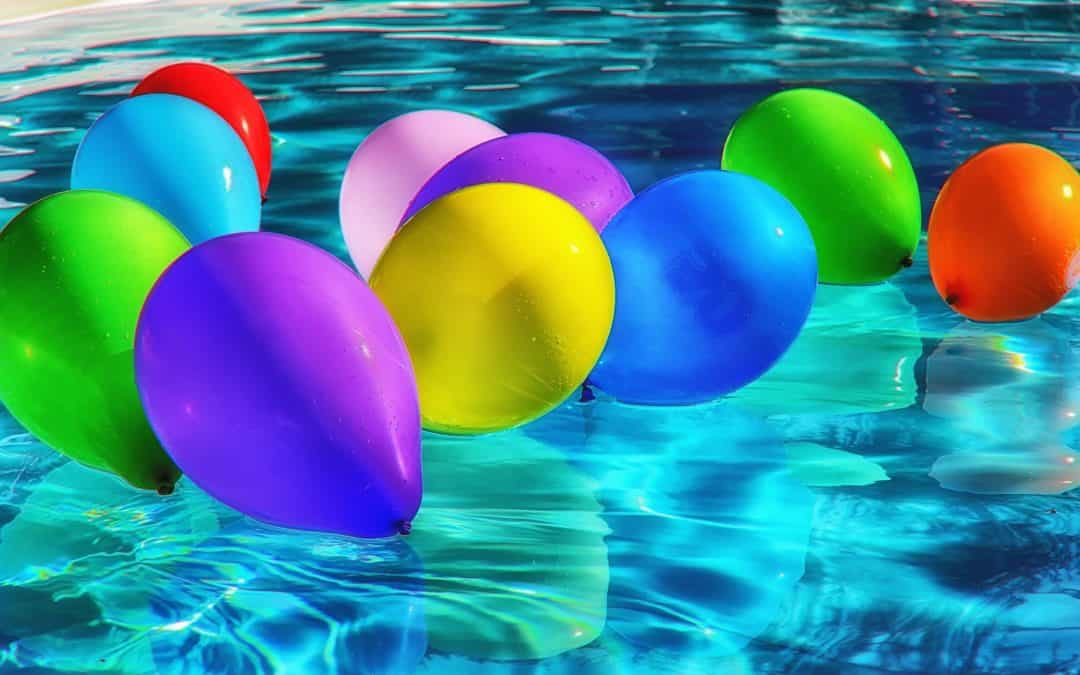 I have “outsourced” the one on one work of literacy training with my son to a tutor, life has gotten a lot busier of late and I have had to change my schedule. My sons tutor is a model student, a school prefect and a member of the debating team among others. It so happens my son looks up to this young man and is working quite well with him.  Today I worked with Jai for the first time in several weeks.

To my delight he has not only held his level of literacy, he has improved. It is not that long ago whether or not he would ever learn to read was in doubt. The term used in regard to my son was treatment resistant; a politically correct way of saying he may never learn. The only way to know was to run a trial to see how viable intervention might be: Part of the process is measuring progress.

Things have their own timing

A 3 month trial turned into a 9 month trial and it was anything but orthodox. There was a logic to it and the program was continually modified to meet progress made and my sons needs. It would have been easy to give up and to take the easy way out. There are plenty of apps available to assist those who cannot read. His literacy teacher even said to me there might come a time when we switch from intervention to navigation.

I had previously reeled from the label “treatment resistant”, navigation also did not sit well with me. For me, navigation meant giving up. I just don’t give up easily even though, there are times when I have wanted to. Especially when I have not had a lot of encouragement from my son’s progress. However, every time I got close to that thought, Jai would surprise me and read incredibly well.

Measuring my son’s progress is often difficult and rarely of much use. Jai will often under perform as soon as the word “test” is mentioned and he is rated, whether that is against his own age group or against himself. No real indication is therefore possible. I often find myself disheartened by his performance in a “test” situation when that same morning he had read something similar in a far superior manner. How valuable then is measuring progress? The data we collect is anything but representative of his true ability. A far better approach is a subjective one rather than a quantitative one.

The value of distance

In the same way a watched pot never boils constant monitoring can skew your view. Sometimes the best way to get an idea of progress is to get some distance on it. Since I had not heard my son read for several weeks the improvement was both marked and immediately evident. It is also very comforting to know that I don’t have to be the one to work with him every day for him to progress. In fact, his progress may be better without me at this stage. I have gotten him to where he is. I am proud of my efforts thus far and I feel heartened in the knowledge that with continued hard work he will read as well as anyone. Granted, it may never come easily nor be his preferred activity and it is a skill that is with in his grasp.

He still have a long way to go and he is well on his way. Time for us to celebrate the progress thus far and peg out the next milestone in his literacy journey.