Set-backs: They aren’t always the problem we think they are. 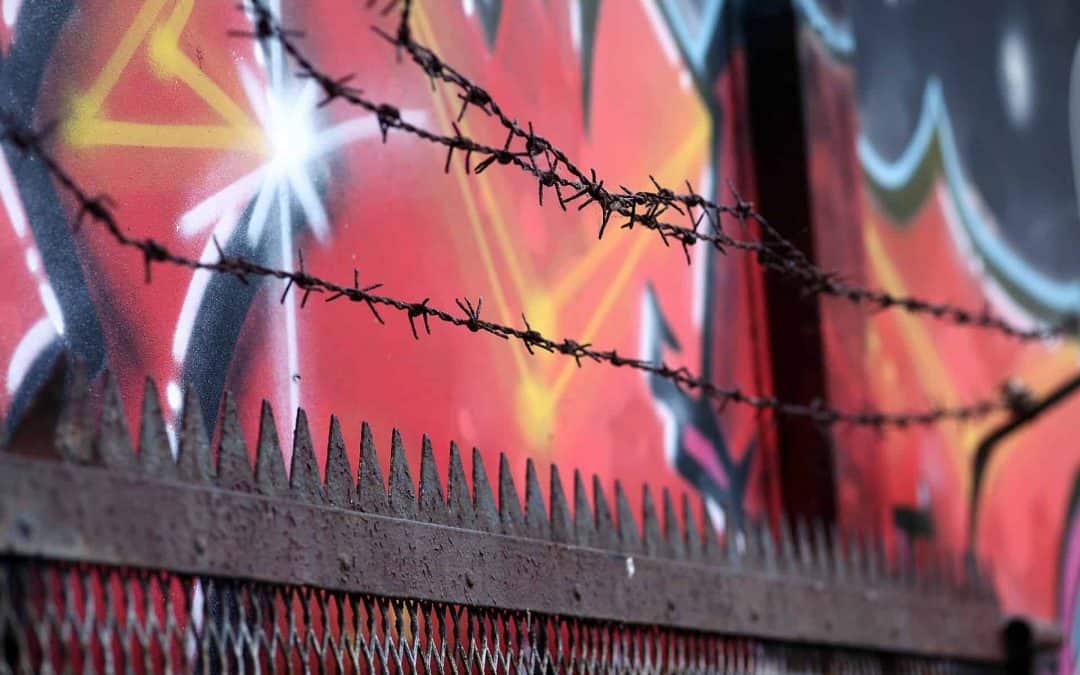 How do you view set-backs?  If you are anything like me you become frustrated and annoyed and only see the obstacle.  After all, the obstacle is what presents itself. It is the thing that is in the way of whatever it is you want or are trying to achieve.  I have rarely been accused of being overly patient. I am a Do-er and I want things done yesterday…

What if there is more to see?

“You’ve got to love the barriers.”

If I have heard John say “Love the barriers” once, I have heard him say it a hundred times. My initial response was one of mild annoyance. It just isn’t what I wanted to hear when I am in a funk, dealing with disappointment and not getting where I want to go. Then  I reflected on what it was he meant.

Where would I be now if I had not let the obstacles in life stop me? Don’t get me wrong, I am perfectly happy with how my life has turned out. I am grateful too for this little gem of wisdom regarding barriers. John is persistence personified.

Here is the things about windows of opportunity. They do not stay open for ever. Sometimes, you get just one shot and once the opportunity passes there is no revisiting it. It’s done. I have many examples of this in my life. I live on a block with dual access which means I can get road access from the front and the back. The problem is at the back, because of where the block is positioned in relationship to the road, there is only enough space to have a gate to walk through and not enough room to drive a car in which would give me a garage in the back.

I summoned the courage to ask my next door neighbour some 10 years ago if they would sell me a metre of their land so that I could get vehicle access. They came over to discuss it and all Konrad had to say was that the house was mortgaged and they would have to talk to the bank and that was enough to halt my plans dead in their tracks! I heard “too hard”. I heard “difficult”. It may well have been difficult and they have lawyers and certifiers and property surveyors to work out such details…

Fast forward 5 years and I had a new neighbour so I thought I would try again. Only problem is he is not open to the idea and so that window has closed (for now).

There is only one way to avoid problems. At the risk of sounding morbid, only our friends who are 6 feet under have the “luxury” of not having any problems: As long as you are living and breathing you are bound to come up against problems. Life offers us plenty of set-backs and opportunities to quit. It’s who you are in relationship to those problems and life’s little set-backs  that makes all the difference. For John, they are barriers to surmount. If it is sounding like he is applying “positive thinking” and being Pollyanna about barriers, he’s not.

They are someone else’s barriers too

Here is the kicker. If you surmount the barrier and do what it takes to push through.  That is one more thing that separates you from everyone else.  If you view your set-backs as set-ups for your future success you will take different actions to what you would have otherwise.

In a business sense the implications are clear.

Where you see obstacles you see opportunity. Opportunities that will lead you in a very different direction than you might other wise have gone in. That is one reasons not everyone that embarks on a venture reaches the finish. Most of us start out with the best of intentions only to fold when the first obstacle presents itself and the set-backs start piling up. It is easy to get discouraged under such circumstances. That is when you need to be on guard against the excuses and justifications that come to mind.

To be human is to judge. We are hard wired that way: We judge everyone and everything and we judge ourselves particularly harshly.  But how useful is that? What if we judge too soon? Doesn’t that just delay the process and keep what you want at bay? I once read of a gold miner who having dug a profitable vein of gold that abruptly came to an end, instead of investigating as to the why he sold up and moved on. He judged too soon. The next owner, who knew something of geology, picked up the vein a short distance from where the previous owner had stopped. What was extracted from the mine thereafter far surpassed what had already been removed…

So what is the life lesson? It is not done, until it’s done. Yes, this means persisting. Yes, it means staying the course. It means looking for the opportunities that at first might not be obvious.  Not everything happens in your time frame. Things have their own time frame.

Learn to love the barriers, live more peacefully and reap the rewards.