As Mental As Anything 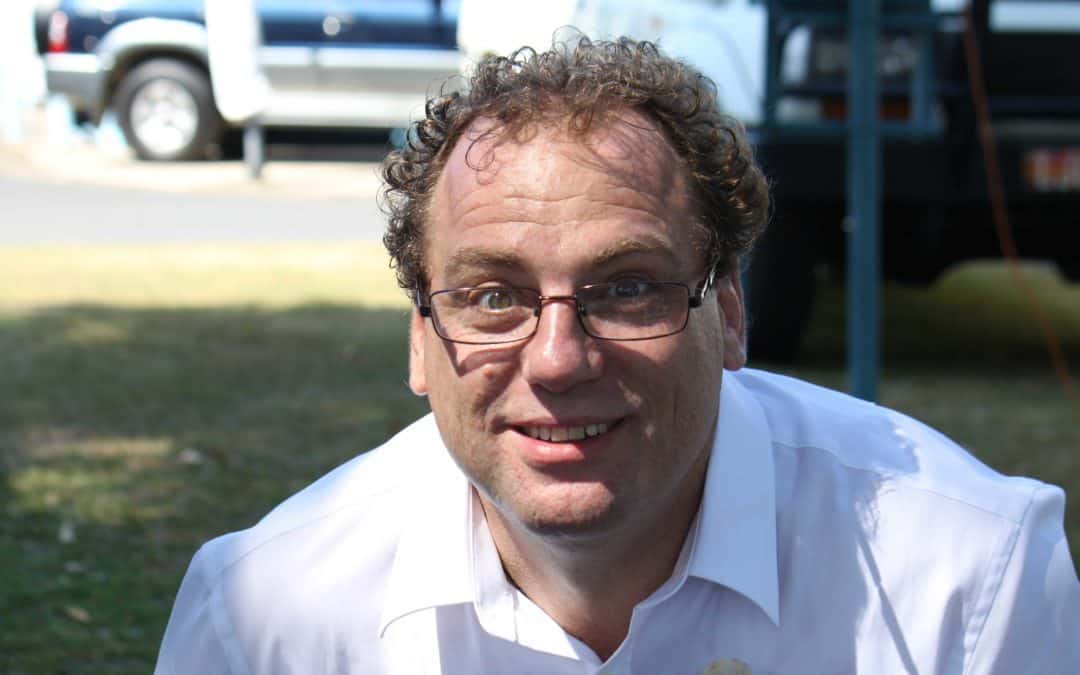 The World Health Organisation advises in 2014, 27% of the adult population (18-65) of Western Europe, some 83 million people, have experienced at least one mental disorder in the past year.  Over the past 10 years or more I have spent more than my fair share of time with psychologists and psychiatrists working on mental health.  Most of my family, despite being outwardly successful and happy have done the same. Why? Are we weird, weak, slightly off balance or just not good enough or tough enough to do it on our own? I must admit all of these reasons have passed through my mind from time to time.  However, if this were the truth we certainly wouldn’t be alone.

What about the USA?  The National Institute of Mental Health estimates in 2015 there were 43.4 million people, 17.9% of the population 18 or older who suffered from a mental health disorder.  HOWEVER this is 17.9% of the NORMAL population.  This number does not include the groups most at risk such as homeless and transient people, people on active military duty or indeed those who were residing in correctional or mental health facilities or long term hospitals.  I think we can safely say the rate of mental illness in the USA is no less than the rate in Western Europe. What about back home here in Australasia?  According to The Royal Australia and New Zealand College of Psychiatrists 45.5% of all Australians and 46.6% of all New Zealanders will suffer from a mental disorder…the prevalence of mental disorder [in any given year] is around 20%.  Hallelujah, we are not alone.  In fact, a reasonable person will know if not I, then it is probably you.

It doesn’t affect me..or does it?

Besides the real human cost the economic cost of serious mental illness to Australia in 2014 is estimated to be $98.8 billion.  If we convert that number to US dollars and then allow for the same average cost across the western world we are looking at a staggering estimate of USD$2,255 Trillion! One way or another (even if it is just in insurance premiums or taxes) no family or individual across the Western World has not been impacted by mental health…and this was all BT (Before Trump)!  Why do we tolerate this situation?  We not only tolerate it, we perpetrate it!  The stigma around mental health closes down conversations and stops people openly discussing their vulnerabilities and struggles.  This is particularly so with men who are raised from a very early age to be stoic.  “Big boys don’t cry”.

News flash! Really big boys do cry!  Really big boys are not afraid of their vulnerabilities.  They embrace them so as they can heal and move on.  Like any medical condition, ignoring it won’t make it go away.   It will get worse until it kills you. And it takes real courage and knowing how to take yourself on and make a change. If you can’t afford mental health care here in Australia access is severely limited.  The Government has decided “You’ll be OK” with just 10 counselling sessions with a qualified psychologist each year.  Else you have to pay and if you don’t have medical insurance then its $180 per hour.  Our mental health professionals are overburdened dealing with peoples current problems they don’t have the time to teach us how our brain works and what we can do to change.

The reality of this epidemic (for an epidemic it truly is) is we the people need to look after our own mental health the same way as we look after our physical health.  Just like we fight Obesity and Diabetes with public health and education programs so must we go after Mental Illness.

Brains Are Sexy As…

You go to the gym or for a walk, you watch what you eat and drink to preserve your physical health how much more important is it you look after the command centre? Making sure you are in control of your mind?  How do you do that?  Here are five steps you can take to start yourself off.

Want to know how you can go about building your mental strength head on over to Andreia.Solutions.