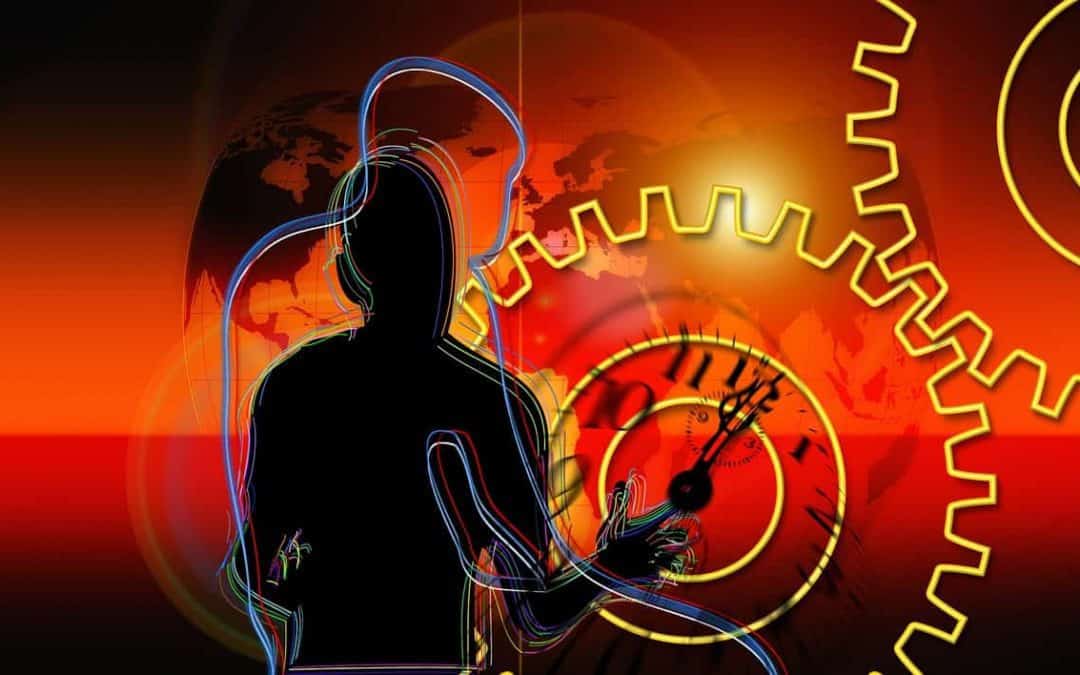 Do you have a growth mind-set or a fixed mind-set?

How do you even begin to answer that question for yourself? Determining how you think takes developing your self-awareness in that area, a clue to it lies in how you manage your “ego”. Problems arise when your ego is running the show. One way to check-in as to whether your ego is in the driver’s seat is to ask yourself the following questions.

Do I feel inferior to others?

Do I feel superior to others?

If the answer to either of these question is YES then you are ego-driven. Being ego-driven shows up as the classically over-confident and somewhat arrogant personality or as the self-conscious and self-effacing personality, the key to shifting this lies in the mindset that sits behind it.

What is a mindset?

Psychologist Carol Dweck dedicated years of research to the study of achievement and success and she came up with a simple but ground breaking idea, the idea of mindset. A mindset is a system of beliefs or set of assumptions held by one or more people that creates an incentive for the perpetuation of these beliefs. It is also indicative of a persons philosophy of life. Broadly, they fall into one of two categories: A fixed mindset or a growth mindset.

Often associated with children, a fixed mind-set is also known as black and white thinking.  Equally you could consider it to be all or nothing thinking where everything exists in a type of binary: Black versus White. Up versus Down. Left versus Right. It is an either-or way of thinking that is dichotomous where anything and everything is defined by its opposite and through it’s inherent differences.

The implications of this way of thinking are clear: You either ARE or you AREN’T. You either have it or you don’t. You are fixed and that is just the way it is. Similarly, your personal traits, your intellect and your talents are innate. Success comes about as the natural consequence of your God-given talents and you pursue what comes both naturally and easily. Life is pre-destined and already laid out.  The belief is that it is talent that creates success and not hard work. Are you seeing the potential problems yet? For one if you never had to put in much of an effort and everything comes easily to you what happens when the unthinkable happens? We see these types of examples in our sporting greats when they are no longer at the top of their game and how that impacts them.

What do these words have in common? They are opposites or extremes. Life doesn’t always show up at the extremes. What sits in between? If your list looks anything like mine you have probably found the middle ground. Grey, mediocre, middle, center, pass and average or similar words. Something else worth noting is these words aren’t polarizing and don’t lead you immediately to judgement. Dichotomous language focuses you on dichotomous thinking which results in a type of cognitive distortion that impacts the way you think and feel about yourself and those around you. Fixed mindsets are characterized by being both reactive and rigid. It creates resistance.

“That which does not bend is liable to break”

The obvious difference with a growth mindset is that it is flexible and with work and consistent and concerted effort you can achieve your goals. It is also characterized by an ability and a willingness to suspend your point of view so that you might see things from the point of view of another. It is a “some times the rules apply and some times they don’t” way of looking at life: Shades of grey abound. This way of thinking aside form being inherently more flexible is reflective rather than reactive. It allows you to take the role of the naive enquirer, living life with a question mark which allows you to see and experience things that you wouldn’t otherwise.

Below are some examples of both mindsets. Which do you have?