Taking a stand and acting in your own best interests 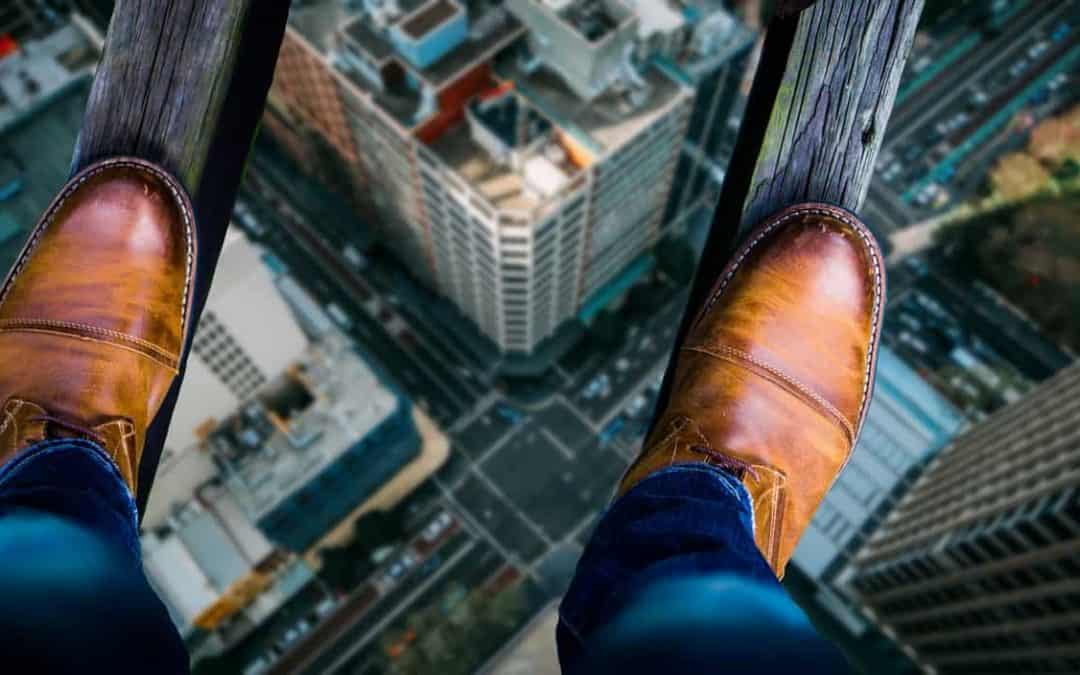 There is a fine line to walk in life when it comes to protecting your own interests.  By definition this means being assertive and not being too aggressive. It is a line that I find myself walking at the moment and sometimes it feels more like walking a tightrope than anything.  I got to thinking about behavior types and how that plays out, how it relates to my taking a stand.

A couple of years ago I was coaching someone who was subject to bulling behaviour from a Body Corporate Committee. I saw first hand how it impacted my client and what he went through; all of the emotions the fear the concern and of course the expense. I recall telling him “You have to decide when enough is enough and take action” or words to that effect. It is always interesting when you have to put theory into practice and walk the talk so to speak. That is when you experience first hand that gap between theory and practice.   The opportunity to live up to the espoused philosophy. Which brings us to behaviour types Passive, Aggressive, Passive-aggressive and Assertive and how they relates to taking a stand as each results in different behaviour.

Passive behaviour is where you sacrifice your needs and put the needs of others ahead of your own. When you are passive you are agreeable and don’t make waves. It is the path of least resistance and leaves you open to being taken advantage of.   You rely on the good will of others whose approval you need to maintain the status quo. It is also an effective way of avoiding responsibility as it makes it easy to blame the aggressor for your plight.

Passive aggressive behaviour is more insidious,  harder to recognise and the more pervasive and rewarded behaviour in society. It is characterized by a disconnect between what is said and what plays out. On the one hand they may be smiling and on the other hand they are slipping the knife in under your ribs.

Aggressive behaviour is probably the easiest to identify. It is where the aggressor attempts to exert power over others in ways that are hostile and violate the rights of others.

Assertive behaviour is a key communication skill that allows you to express your thoughts and feelings in way that is open and honest.  You do not violate the rights of others whilst taking a stand for your own. This is the ideal behavoiur type and the only one that works for all long term.

Which type are you?

It is quite usual to identify with all 4 behaviour types and all of them will be present within you to varying degrees. However, usually you will default to one and the one you default to is the one that has “worked” for you over time.

In a former life I owned and operated a restaurant. It became clear to me early on the environment ie. the building manager in particular was less than accommodating when it came to the restaurant. I took the path of least resistance and sold out. Fast forward some 15 years and similar problems exist today for the current owner. When Brisbane underwent Urban Renewal in the early 90’s great efforts were made to obtain access to the water and to the board walk. That access was cut off by the installation of a fence and the impact on the restaurant has been dramatic to the point where it makes it difficult to sustain such a business long term.

Taking up the fight

I am not litigious by nature. I prefer to work things out in a conversation. Unfortunately, not everyone else wants to play by those rules. I hear my own words echo my head. Words to the effect of “You can only be walked over if you are lying down!” In other words, it is easy to pick a victim and if you do not wish to be victimised you have to defend your position. This takes being willful and having a high degree of self-esteem.  The alternative is to take what you are given and in this case that is looking like the longest standing restaurant of the area is to slowly but surely die on the vine.

Not on my watch

Last year I attended a seminar. We played a game in which by playing a ‘certain way’ all won. It is a metaphor for life that flies in the face of the Zero-sum way of operating. If you played in a way that promoted your own self-interest, sometimes you won and other times everybody lost. The only way to ensure a good outcome for all was if everybody played by the rules. The facilitator recounted a story in which one participant in this same game continually agreed to play by the rules only to act in a self-serving manner in the next round . In the end the only thing that worked was for someone to take a stand and meet the passive-aggressor with just enough force that it was clear that he meant business.

In short, it means taking a stand!