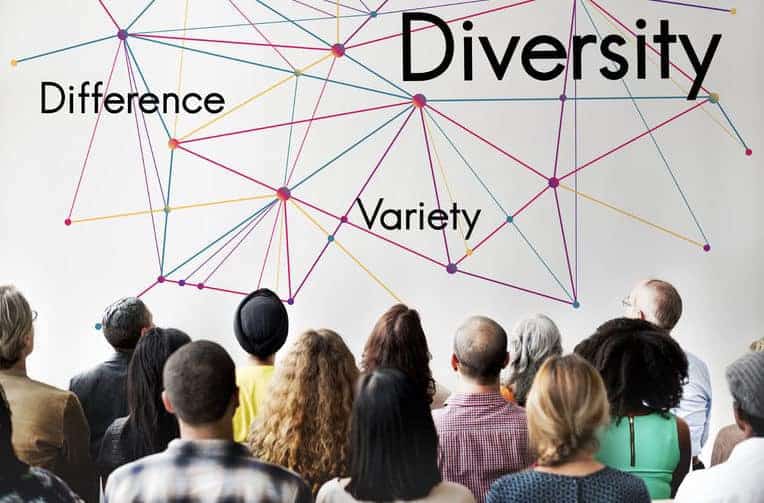 Today marks ten years of closing the Indigenous health gap.  Ten years on and not only will the target for 2030 not likely be met, given how we are tracking; in some cases the gap has widened. Child mortality rates sadly, have increased. On virtually every scale you can think of Indigenous Australians fall behind. They are poorer, sicker, less educated and can expect to live shorter lives than the rest of us.

We are failing on this initiative.

Respect must be earned! Who should be the judge of whether respect has been earned or not? Is it the person demanding respect? Are societal norms the gold standard? When do we challenge these “norms”?

I have been  reviewing  literature on the invasion of the First People nations by the British here in what we now call Australia. How the norms of colonialism have become systemic in our institutions creating far reaching effects on the well-being of our oldest cultures to this day.  We  hear about the rampant abuse of drugs and alcohol leading to the abuse of woman and children in indigenous communities. What is the answer?

This week I was watching Q and A and the discussion turned to the late Bill Leask and his infamous cartoon of an aboriginal Father. One guest, indigenous actor and singer Ursula Yovich, made a comment that resonated with me “we deserve protection”. The comment registered in the same context of a woman in an abusive relationship deserves protection from her abusive partner. Indigenous people in Australia “deserve protection” from a culture that was imposed upon them violently and has disrespected their culture, systemically abused and attempted to control them for over 200 years. She has a point. Further, this plea goes straight to the heart of the seemingly intractable problems mentioned above.

This same history shows paternalistic protective practices will only exacerbate the situation triggering responses based on the two centuries of similar practices; anger and hopelessness. There is another way. Respect! Any drug and rehabilitation expert worth their salt will tell you the opposite of addiction isn’t abstinence it is connection.

Australia’s indigenous cultures are the longest continuous cultures on earth by a very wide margin. An ancient indigenous astrological observatory was discovered in Victoria recently. Reporters asked if this was Australia Stonehenge.  The archaeologist’s response was along these lines: “Given this is tens of thousands of years older it could be said Stonehenge is the British version of this”. What other wonders are there for us to find in this ancient culture?  What can we learn by gaining their trust to the point where they willingly share their ancient knowledge?

I studied the sustainable competitive advantage acronym PROFIT; Position (location), Resources (control over), Originality, Finance, Intellectual (property) and Technology, in my MBA days.  The argument is all sustainable competitive advantages can be found under one of these categories: The truly sustainable advantages can only be found in ROI. Why not apply that same logic to the world’s most ancient culture by affording them the respect they deserve and value them as the resource that they are?

It’s all about respect!

What would happen if White Australia respected Black Australia for the benefits their culture can bring to Australia? What happens when anyone gives respects to another? Three things happen.

Respect delivers a virtuous circle. Respect enables both parties to develop new perspectives which changes the way the past is viewed. In turn, this can lead to a reconciliation of views and the ability to leave the past in the past, moving forward in a new relationship. Yes, this is simple. It is also profoundly true. In the beginning the mental eco system these new positions exist in will be very fragile. The dominant paradigm and those responsible for its maintenance are responsible for ensuring an environment is conducive to growth. Like all eco systems given time it will grow and flourish if the nutrients and macro environmental factors are supportive.