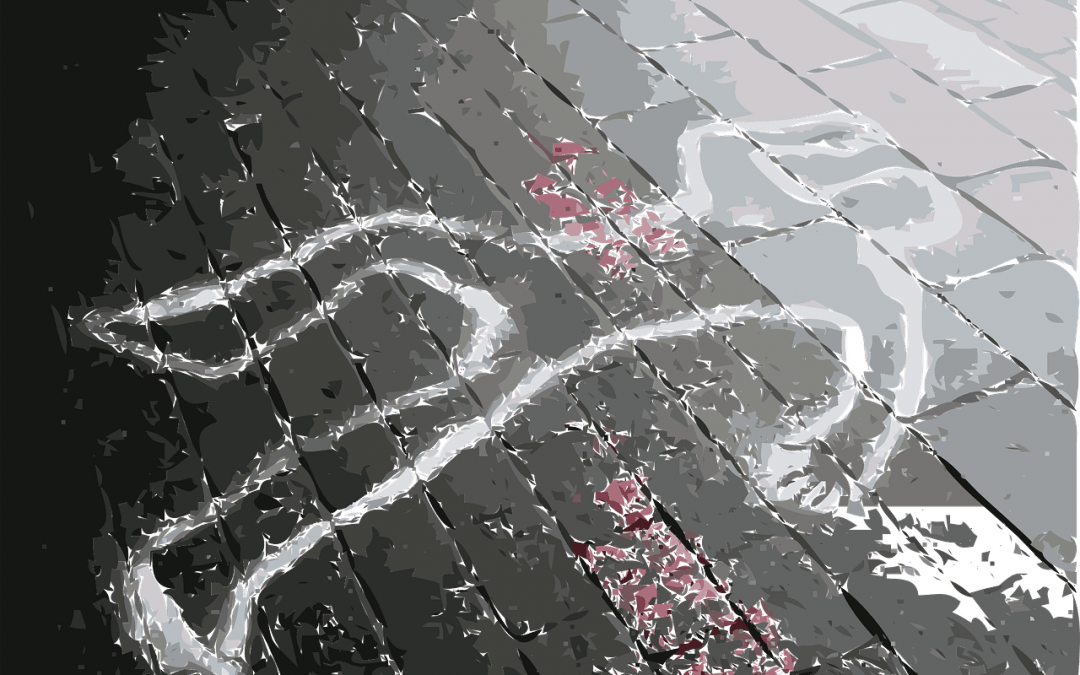 Out With The Old In With The New

“Out with the Old in with the New” has been the theme in my house over the past couple of weeks and the reaction has been amazing.

I am a massive rugby union fan and whilst watching a test match last week found myself once again getting agitated with the referee. This is far from a new phenomenon as my children (now in their twenties and thirties) will attest to AND I decided I hated how I was feeling. This is not who I want to be! Who was losing here? The ref couldn’t hear my upset; my team wasn’t going to get a better outcome. All that was happening was I was losing my cool, my blood pressure was up and my neighbours were probably wondering if someone was getting murdered! A strong reaction to say the least.

Not cool, Not Smart and certainly Not who I want to BE. Good Call John! Now what? Exactly how do you propose to “not Be like that”? Fortuitously after 56 years I now know how. Let me share with you my story.

Firstly, once you’ve noticed how you are reacting bears no relationship to what is happening Stop and look at what is triggering your reaction?

Secondly, look for the earliest time you can recall having that reaction?   What was happening then? These are important details to pick up the threads of the story and see what is driving the reaction.   (See Tanja’s blog post for another example of how this works)

Look For Similarities: I Promise You They Will Be There!

If you can find the similarities between then and now the chances are you are on track to finding the trigger. For me it was when I was a teenager playing 1st Fifteen Rugby. It was MY recollection of a game where apparently, again according to MY worldview, I was unfairly refereed out of participating properly in the game. At the time I was so angry I stormed off the field and promptly left school on the Monday. I was not only angry, I was humiliated and embarrassed by my own behaviour and I blamed the Ref! “They were being unfair and I had every right to be angry and anyway the team lost 7 games in a row after I left I should have been captain and if… etc. etc.

Ah Ha I thought! That was it that was my earliest recollection no wonder I hated unfair refereeing so much. But then I remembered playing cricket when I was eleven or twelve; and had snicked a ball to slips I thought the ball had fallen short and the slips fielder hadn’t got his hands under it, but that’s not how the umpire saw it. Given out, I lost it, just like I would again 5-6 years later playing rugby. When I say “lost it” I mean my temper. I remember to my shame calling the opposition cheats and the umpire, I won’t go any further. Ah Ha so may be it wasn’t the referees fault? May be I was to blame for how that worked out. Maybe I am to blame for the way I react to refereeing decisions when I am watching a game. Hmmm what does that mean?

Well firstly it was great news. If I was to blame I have control.  It follows I could change the behaviour. The chances are I cannot recall when I first threw a temper tantrum and cleared the deck around me. My Mum assures me it was very early on. What I do know is very early in my life I developed a mental model around fair and unfair.  That determines how I react. There after every time my brain spotted this pattern it played the tape labeled “How to deal with fair and unfair”.  Use anger and blame others! Not particularly helpful behaviour and it has in fact undermined me my entire life. I can now with hindsight recall many other instances where as an adult I have triggered the Fair/Unfair  reaction and tape. The rest is history.

You Have To Love Your Mum

My loving Mum had kept my old cricket bat brought it to Australia and giving it back to me a few years back. It was in terrible shape, broken and dried out. Really it was no more than an Icon provoking the memories of old. I decided to put it to good use so I threw it away! The memories it provoked were of old glories and that day when I made a complete fool of myself! NO MORE NEVER AGAIN will I allow myself the freedom to accept what is appalling behaviour from myself.

When I threw that cricket bat into the rubbish pit I made it symbolic of my throwing away the Fair/Unfair tape that has haunted me through my life. I made a decision to lay down a new way of reacting, or more precisely not reacting rather I choose to be mindful and I have stopped the mental time travel. Now, I remind myself, is now not then. The facts Now in no way justify that reaction and simply chill out.

Given this is the product of learning to live consciously I would like to give the opportunity to five more people to embark on the journey.  If you would like to stop reacting to your past and start responding to what’s in front of you then click on the button below and I’ll give you access to the online lessons (cost $179.00 / value inmeasurable) with my compliments.

Will it work? So far so good, am I a reformed temper tantrum thrower? I hope so! Stay posted and I’ll let you know how, if and when I crack!

Labels Are For Cans – Send Me The Lessons!