Values… What do YOU value? 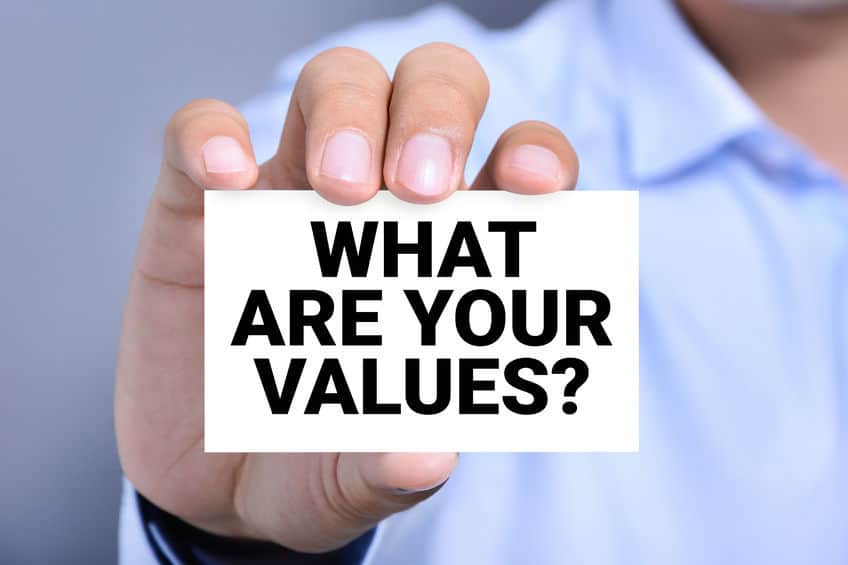 What matters to you? What’s important to you and what values would you like to instill in your children? Why do values matter?

Your values determine what is important to you in life and what your personal standards are. Often you do not know that something is a principal or standard you hold until someone else cuts across them. I value respect in all its forms including self-respect. I value pride in my work and in how I take of my possessions. It’s a value that I would hope to instill in my son.

From when Jai was little and he would make his bed and do what I consider to be a less than perfect job.  I would ask him if that was the best he could do or was it a “near enough is good enough” kind of effort. He now makes his bed to the best of his ability, each time, every time. Success!

Learning what it is to be responsible…

When it comes to taking care of his things it’s a whole different ball game and a much longer road, I suspect. Last week he presented me with his iPad and in the corner was a very large crazed pattern and a crack just like a chip in a windscreen. He did not know how this occurred.  It looked suspiciously like it had been stood on. I shared this view with him and he promptly blamed Flett the Ragdoll cat for standing on it. Tha was highly unlikely.  I often see it lying around on the floor where it could be easily stood on. It’s a bad idea to leave a screen so badly cracked; it leaves the device vulnerable to moisture so it had to be fixed. The question is who should pay for it? It was not going to be me.

Jai had just had his Confirmation and fortunately had enough cash to cover the cost of replacing the screen. To his credit he did not buck too much. We picked up the iPad ready for our trip up to Noosa for the school holidays. He got out of the car with the device in hand and it slipped out of his fingers like butter. You guessed it, the iPad came crashing down and less than 48 hours after it had been replaced was in need of yet another screen. This time with his funds severely depleted from the last breakage he turned to me for the repair.

I look around and I see a disconnect between what things cost and what it takes to replace something. We live in a society where we value convenience and price over our environment.  It’s often cheaper to throw away an item rather than repair it. As a society we have little regard to the social costs or the costs to the planet.  Cash is on the decline and if we do procure cash it comes out of a wall.  We tap and go for payment and then there is the issue of entitlement. I do not want my son to grow up entitled, that value serves no one.

This is where the rubber hit the road in terms of values and what I want to leave my son with. I have refused to pay for it before and as far as I am concerned nothing has changed. Whether it is repaired quickly or not is up to him and what he is willing to do to make that happen.